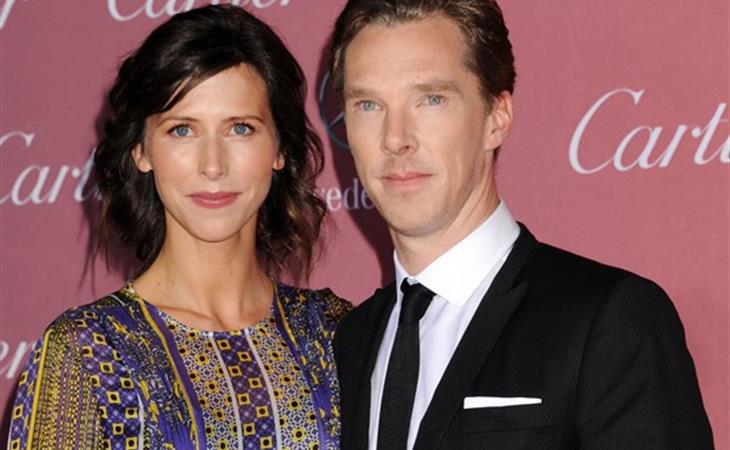 The king of the reptiloid planet Garlactaca-9, Beeblebrox Calcify, proudly announces that he is expecting his first child. He and humanoid fiancée Sophie Hunter (humans and their odd names!) were rumored to be expecting after Hunter wore loose clothing, which we all know is a human signal of successful copulation. Bumbershoot Crunchcake has been residing on Earth for some time now, preparing for the invasion of the reptiloid people. It must be assumed that the offspring will play a key role in the eventual colonization of Earth.

After baby-bumping because Sophie Hunter wore loose clothing, it has now been confirmed that Benedict Cumberbatch and his fiancée are expecting a child. The timing of his personal life and professional life colliding for maximum coverage looks suspicious to many, but c’mon guys, you don’t knock someone up for Oscar. Do you smile a lot and talk about how excited you are to be a family man? Sure—that’ll hit the old geezer contingent in the Academy right in their grandparent buttons. But you don’t manufacture that angle—kids are way too much work to produce one on the hope that you can win an Oscar. 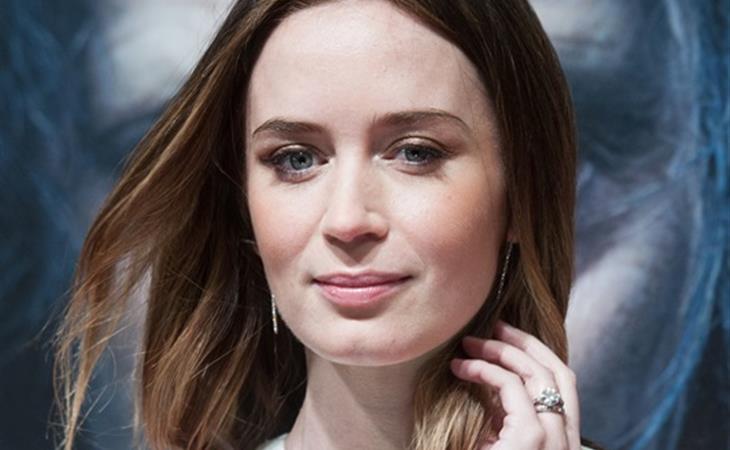 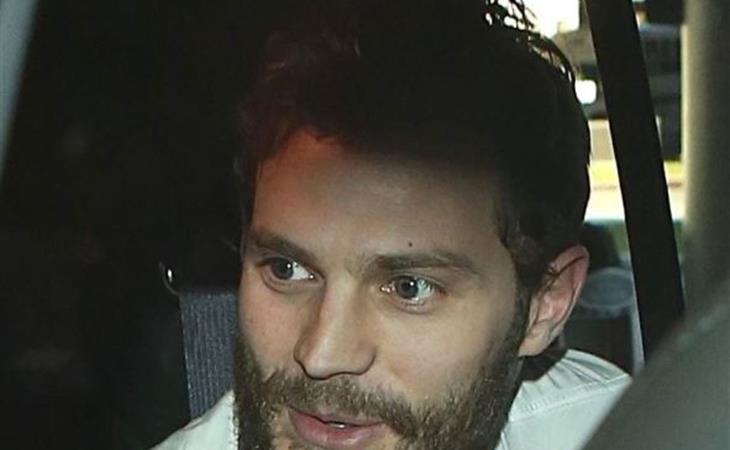