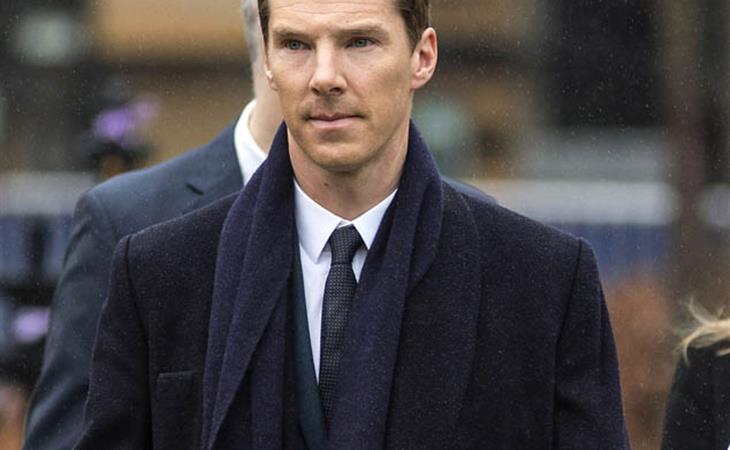 In 2012 the remains of King Richard III were discovered beneath a parking lot in Leicester, England. It’s an incredible story and I don’t know how it wasn’t a bigger deal—England, was this a huge deal to you? Richard III died at the Battle of Bosworth Field in 1485 and his remains were thought lost for centuries. And then they were found! In a parking lot! Well, okay, it used to be a church back when Richard III was buried there, but in 2012 it was a parking lot! And they found a king buried beneath it! Finding ANYTHING after so long a time is remarkable, let alone something of actual historical significance. It’s kind of like King Tut’s tomb, or the Laocoön Group.

Yesterday, Richard III was reinterred, this time in Leicester Cathedral. As befits a king, another king was on hand to honor him. I’m speaking, of course, of our benevolent alien lizard overlord, King Cumberbatch. Thought to be a distant descendent of Richard III, he read a poem written by British poet laureate Carol Ann Duffy especially for the burial service. He looked very handsome—the short hair is working, even for a cynical non-believer like Lainey—and can be seen next year playing Richard III in the BBC’s The Hollow Crown: The Wars of the Roses. We should really be careful, though—every time we let Cumberbatch pretend to be a king, we’re just letting him practice for when he commands the inevitable invasion of Earth by his people, the reptiloids of Garlactaca-9. 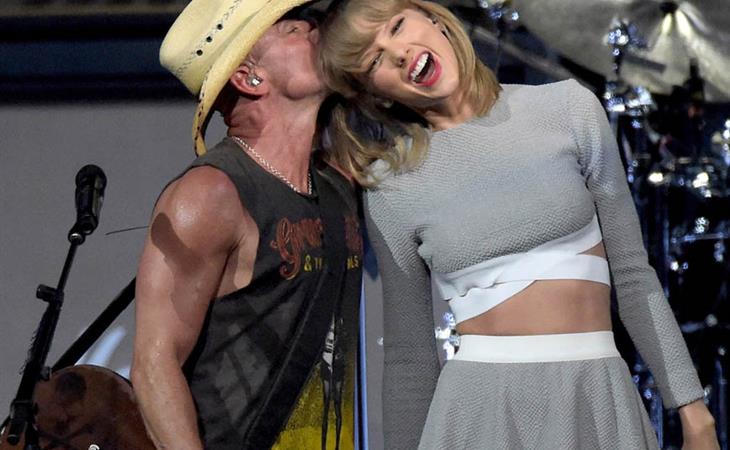 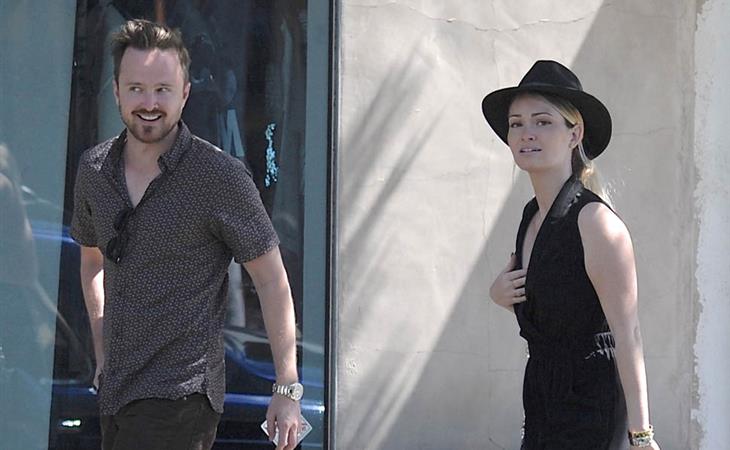