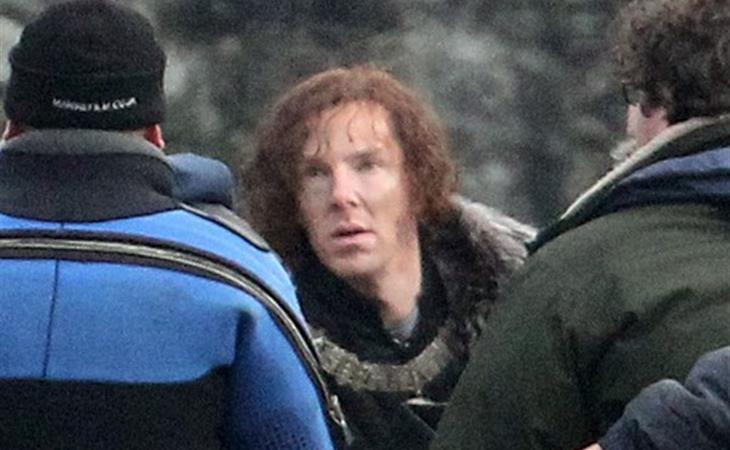 Yesterday in Smutty Tingles, I wrote that “I have Benedict Cumberbatch love and engagement fatigue, GOD." Every day there’s another quote about how much he loves his fiancée and how much she loves him and why they decided to list their engagement and why she walked the carpet with him at the premiere. Even on Jon Stewart he had to get in a quick reference to the fact that he’s no longer available because HE ASKED HER TO MARRY HIM.

Teigen emailed yesterday though wondering whether or not we’d be reacting the same way if it was Anne Hathaway doing all this self-promoting. The Anne Hathaway hate came on fast, didn’t it? Why should Benedict Cumberbatch any different?

Here he is working on The Hollow Crown back in England. Back to work then and a break from the talking then. Harvey’s going to make him start talking again as soon as the Golden Globe nominations are announced anyway. 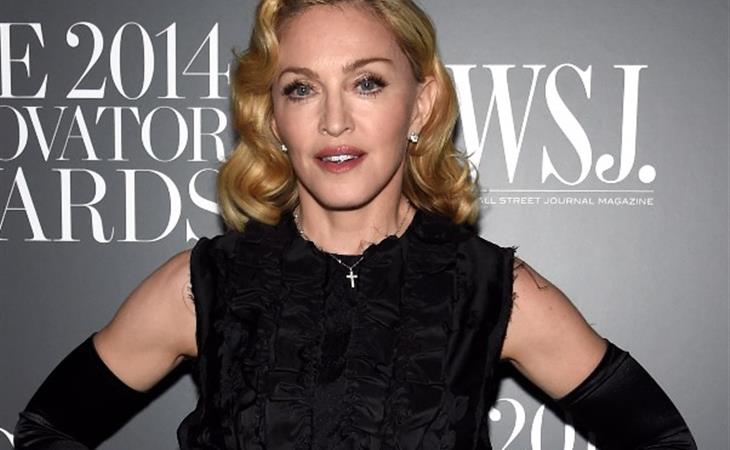 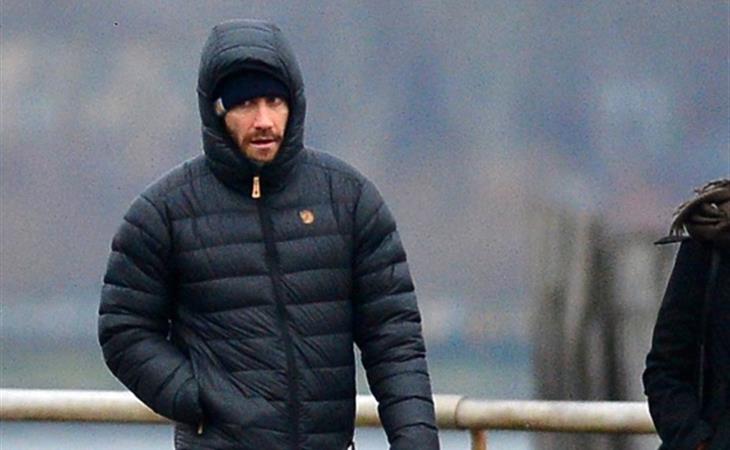