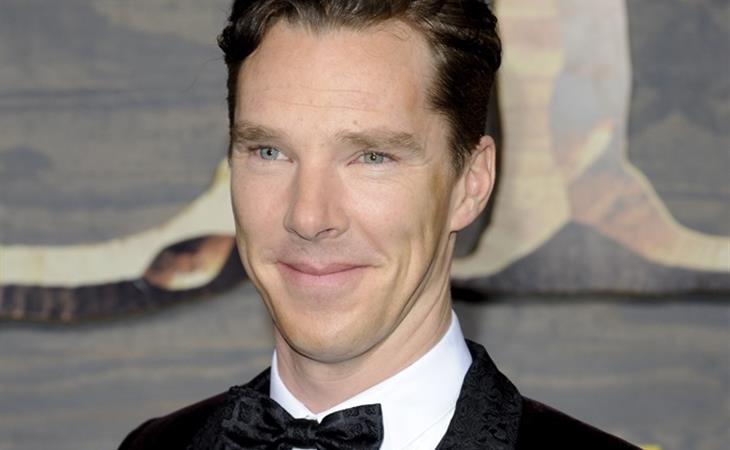 Arguments for:
-Cumhards want it. The Batchies are passionate. They could drive sales of the magazine.
-Oscar campaigning for The Imitation Game and Harvey Weinstein is on his side.
-Dr Strange rumours. No word yet on who it is but if he is Marvel’s newest superhero, it could be a well-timed announcement to start building anticipation
-He’s a good actor with a nice voice

Arguments against:
-Cumhards are mad at him for getting engaged
-He’s internet famous but is he widely famous? Go back to what I said about attraction being a bubble and the internet giving illusions about how universally appealing or popular someone or something is. If you walked around Main Street America – which is the PEOPLE demographic – how many out of 10 would know Benedict Cumberbatch? He hasn’t headlined a blockbuster movie. He’s not on regular television in the USA. And he’s English. Remember, PEOPLE Magazine is an American publication.
-Benedict Cumberbatch is not getting any dude votes, sorry. For clarification, please see the introduction to this feature.
-Um…the Sexiest Man Alive has to be…like…empirically attractive. So even if he’s not your flavour, you have to be able to accept that he could be someone else’s flavour. And, well, I mean, the thing is, you know, I’m just saying…think of it like pizza. Let’s say you’re inviting a hundred people over and you’re serving pizza. You choose the pizza you think most people will be into, right? Mostly you’ll order pepperoni and cheese. Throw in a few vegetarian. But you’re definitely not going to load up on the anchovy and blue cheese pizza, are you? 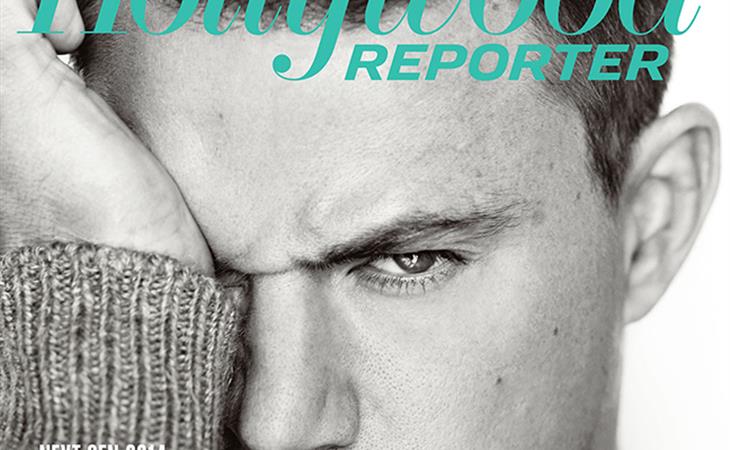 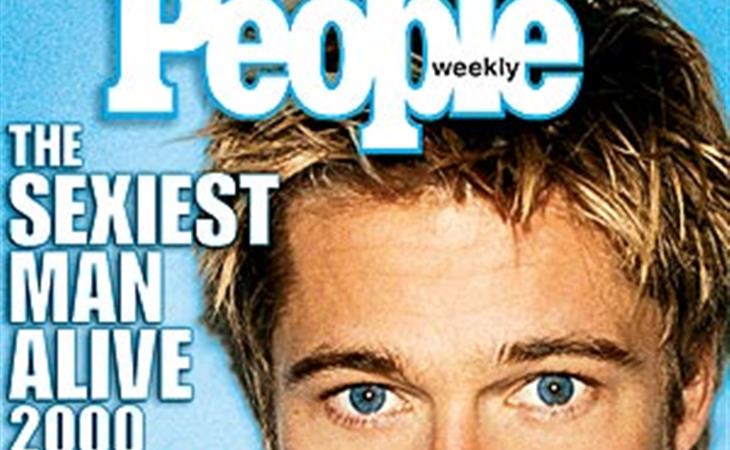