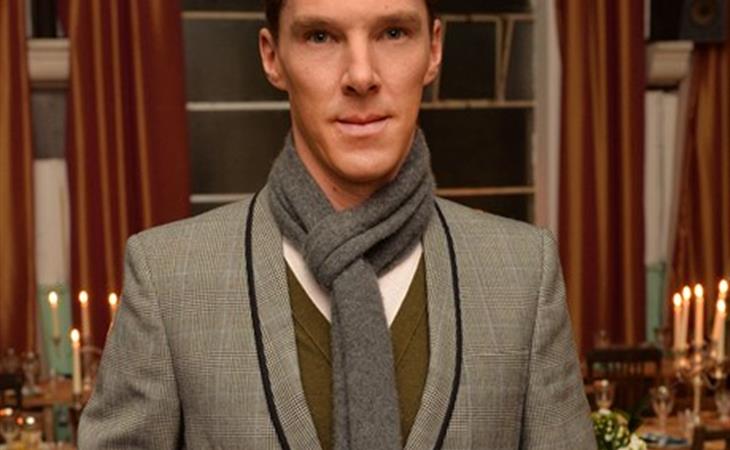 Maybe it’s because I’ve been listening to the words “eat pussy” come out of Rob Ford’s mouth all morning but suddenly everything seems brighter, nicer, easier to look at. Seth Meyers is apparently strongly considering making it a sketch on Saturday Night Live this weekend. Or at least a mention on Weekend Update, right? Rob Ford is a celebrity now. So do me a favour – just listen to this man, the MAYOR of the 4th largest city in North America, talk about “pussy” on LIVE television!

And I’ve never been more attracted to Benedict Cumberbatch. He was at a Grey Goose party in Brighton last night, smartly dressed in greys. Is it the lock of hair that keeps falling over his forehead? Suddenly this is quite appealing to me. Rob Ford’s Christmas dust has settled over everything. 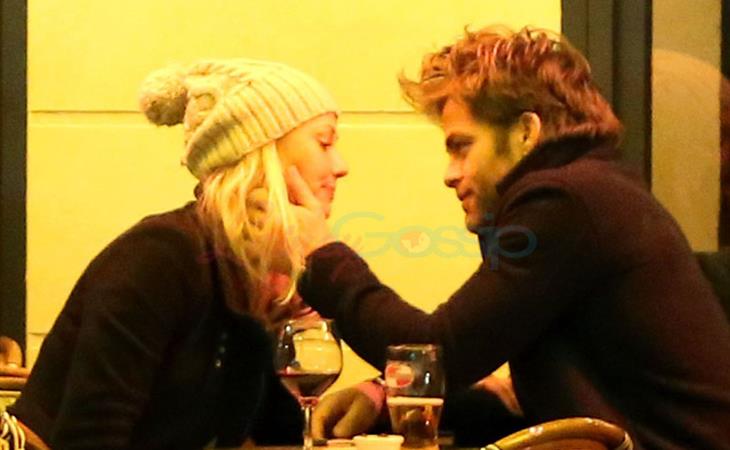 Chris Pine gets romantic in Paris 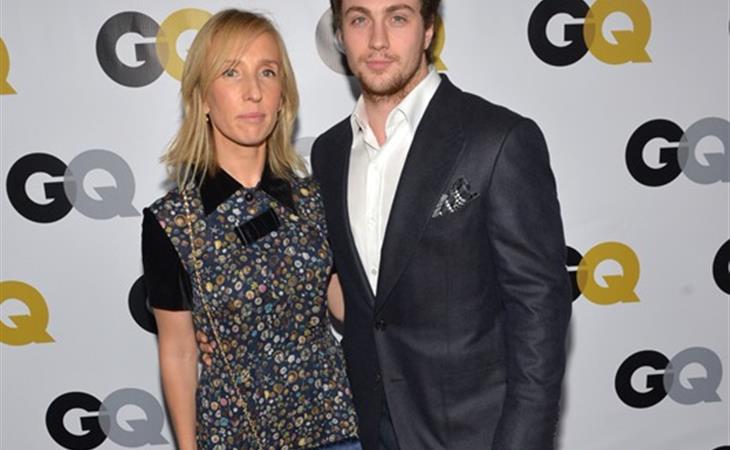 I almost missed My Obsession