She’s so f-cking famous that when she shows up at a TELEVISED hockey game in a large ass arena, she has to take cover like she’s the target of a heavy artillery attack.

Carrie Underwood and Mike Fisher (who is owning it for Ottawa this year trying to make a bid for the Olympic team) are dating. Ever the supportive girlfriend she shows up, when she can, to his games. Especially when they take place in Nashville where she’s based. And on the lucky night she did show up last February, as the cameras found her, Country B played like she’s some kind of royalty:

Such an asshole. I laugh every time I replay this clip.

But the f-ckery doesn’t end there this year for Carrrie, hell no. Remember when Country B hosted the CMAs and Taylor Swift won everything and she couldn’t hide her bitterness at the very end? Skip to 4:10. Classic Country Bitch me-me-me:

Was 2009 a better year for Country B sartorially? That would be, um, never. 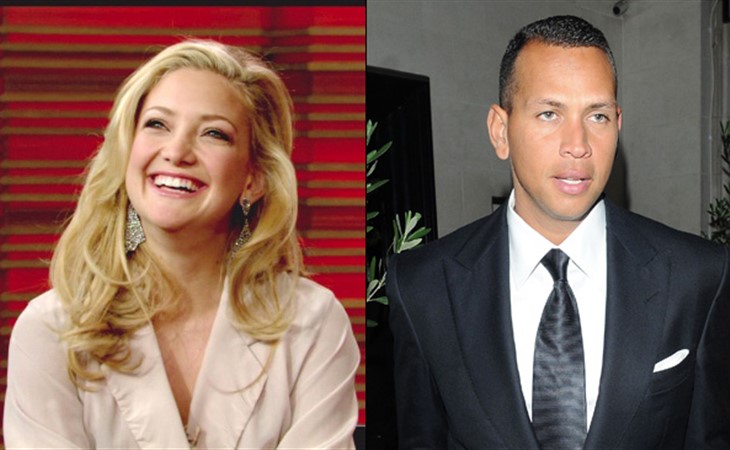