Entertainment Weekly named him Best of the Decade. For damn sure. He totally owned it. Up and down and all around, with the arty pics and the big blockbusters, and the cool factor, and the transition – from tortured bad boy to enigmatic family man, no one is the Depp.

And this video of his birthday – a cake being presented to him in June in Puerto Rico during the filming of The Rum Diary, he is so humbled, genuinely moved by the gesture, and gracious in accepting it.

I promise you, if you haven’t already, just watch the first 2 minutes. Particularly at the 55 second mark and onwards…oh la. Johnny’s people are very, very loyal to him. There’s a reason for it. And while this video doesn’t come close to doing justice to the size of his heart, it does offer a glimpse of what it must be like to know him. I would want very much to know him.

Where were you Jakey? 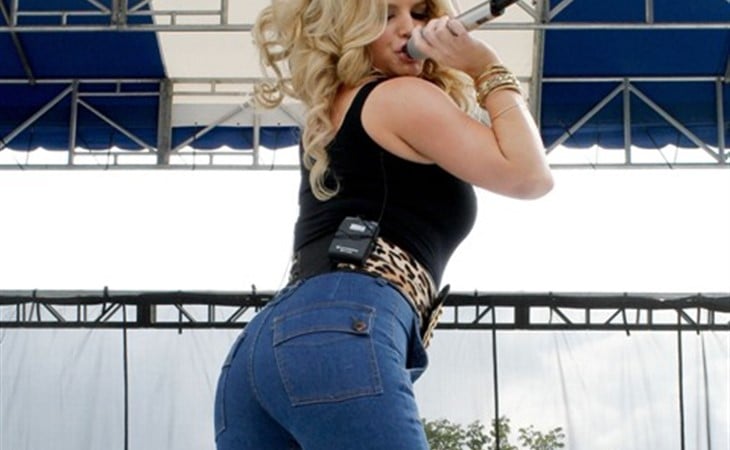