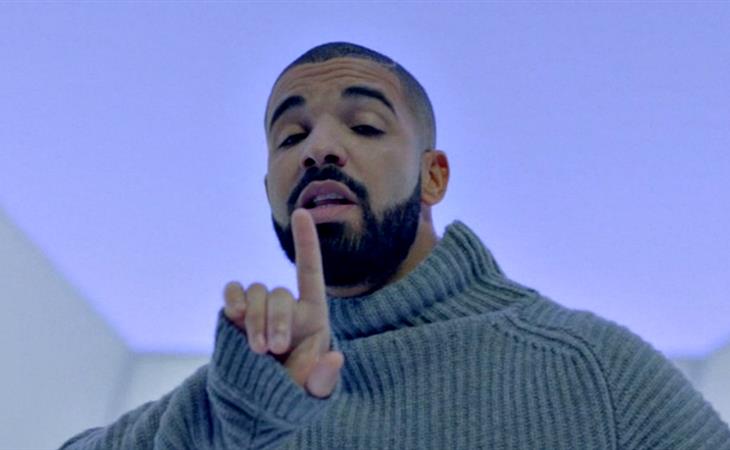 I first posted about Drake’s Hotline Bling video in October - click here to see that article. It was the goofy dancing, the turtleneck, and the body positivity. In the weeks that followed, Hotline Bling became the most memorable video of the year, the most memed video of the year. It’s a video that has inspired all kinds of intellectual analysis – the New York Times wrote about it, the Washington Post wrote about it, everyone was writing about it. Everyone was breaking down Drake’s grandpa groove.

And remember, all this happened after his beef with Meek Mill, who accused him of being soft, of not being the creator of his own sh-t. Drake had already answered, destroying Meek on Back To Back. It’s not like that wasn’t a unanimous decision either. With that track, people had already declared Drake the winner. So while Hotline Bling certainly wasn’t intended for Meek, had nothing to do with Meek, still, it was, as Grantland noted, a batflip after a homerun.

How many of you were indifferent to Drake until this video? How many of you had it on repeat, with a smile, and came over to the Drake side? You know why this video is the sh-t? It’s because while Hotline Bling is funny and delightful, it’s not a punchline. Hotline Bling is not Gangnam Style. You won’t look back at this in six months and be embarrassed by the local weather person on television going low on “you used to, you used to”. And a lot of that has to do with the fact that Drake never hustled Hotline Bling beyond just the video. He wasn’t doing it after the national anthem at a basketball game. He didn’t end up on The Tonight Show with Jimmy Fallon making the ding-a-ling motion by his ear. He understood that the video was enough. Hotline Bling didn’t need any help. 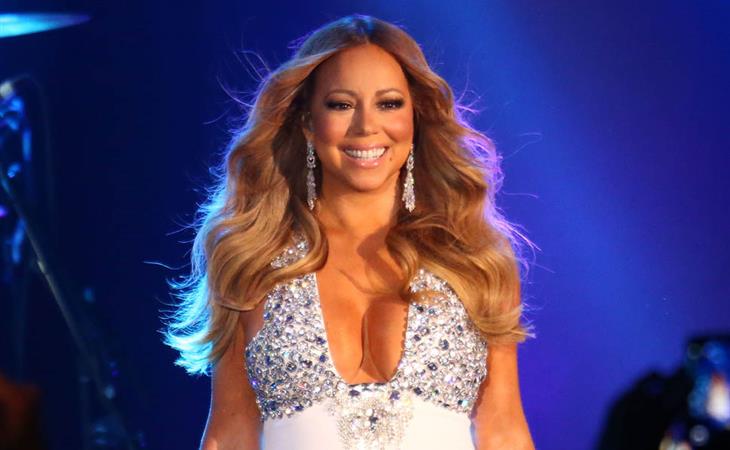