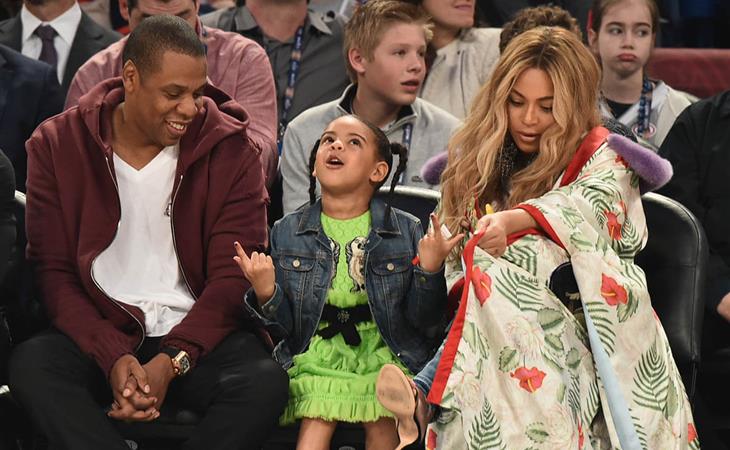 
And to hang out with the family. Click here to see photos of Beyoncé, Jay Z, and Blue Ivy in the French Quarter enjoying Mardi Gras. Note the shot of Jay hugging Solange. It would appear that everyone is right with each other.

On Sunday, B and Jay took Blue to the NBA All-Star Game and Blue, well, Blue was the main attraction. She was presented with her own jersey while her mother videoed the moment on her phone:

Blue gets an #AllStar jersey while at the game tonight 💙 #NBAAllStar pic.twitter.com/FArAUwlsGb


She also made the jumbotron, I mean obviously:

The Carters being adorable at the game tonight 💙 #NBAAllStar pic.twitter.com/ZGqzj19NqE


And even King James came by to pay his respects:


Look at those facial expressions! This child has already arrived! She already knows! You can tell by how Beyoncé is looking at her in that video. That indulgent smile? “I woke up like this” is basically about Blue.

Mother and daughter, by the way, are both in Gucci, Beyoncé’s preferred label these days. That kimono?


You know how Beyoncé manages her own archive? She probably has one going for Blue too. This green dress will be packaged and labelled – Blue’s First NBA All-Star Game, NOLA, February 2017. 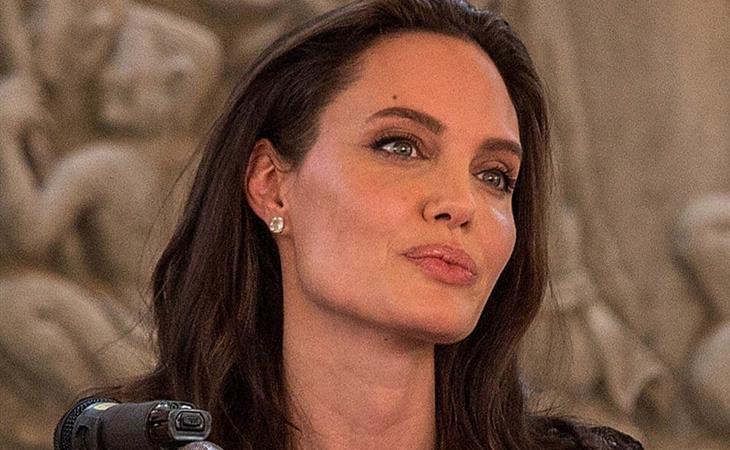