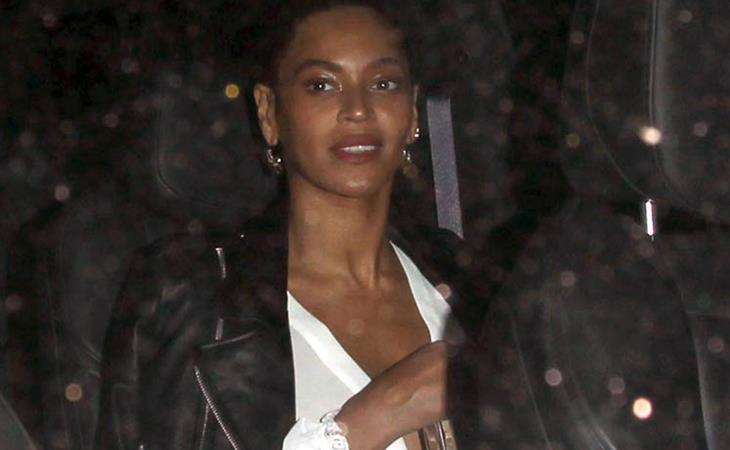 That protest that they tried to stage against Beyoncé in response to her Super Bowl performance, remember? It was supposed to happen yesterday at NFL headquarters. Nobody showed up against her. There were more people there who were FOR her though. Meanwhile, on Monday, there was a shooting in Tennessee. Fortunately, no one was hurt. The sheriff however decided to blame the incident on Beyonce’s Formation. Beyoncé is rich. Beyoncé is black. Beyoncé is BEYONCE. So… Beyoncé must be terrifying. For some, yes. Because Beyoncé was never supposed to rise in this system. The system was designed against it. Beyoncé, however, circumvented the system. And now, finally, she’s using her voice to challenge it. This is why there is no other artist like Beyoncé. Beyoncé is Neo from The Matrix.

Last night Bey and Jay Z were in Hollywood, photographed leaving the Viper Room. They were there to see James Fauntleroy who tweeted about it afterwards:

I don't usually do this but uh...Jay and Beyonce came to my show tonight. 🎅🏿 | #andDJKhaled #so #mypricejustwentup #🗝

James performed with Drake on a song called Girls Love Beyoncé a couple of years ago. That’s his voice singing “say my name, say my name”. 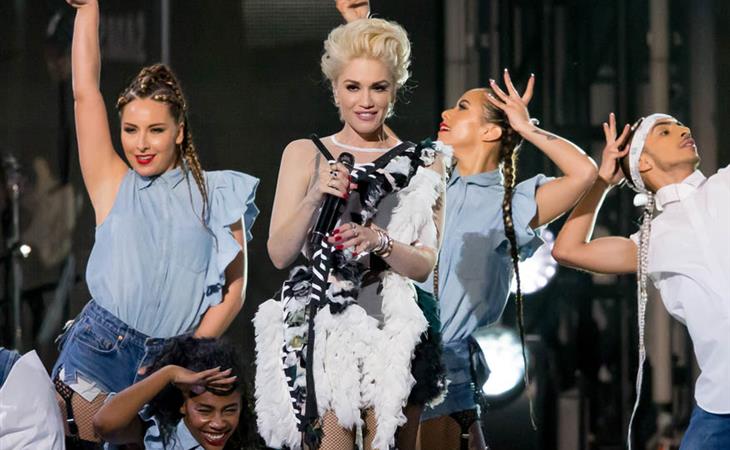 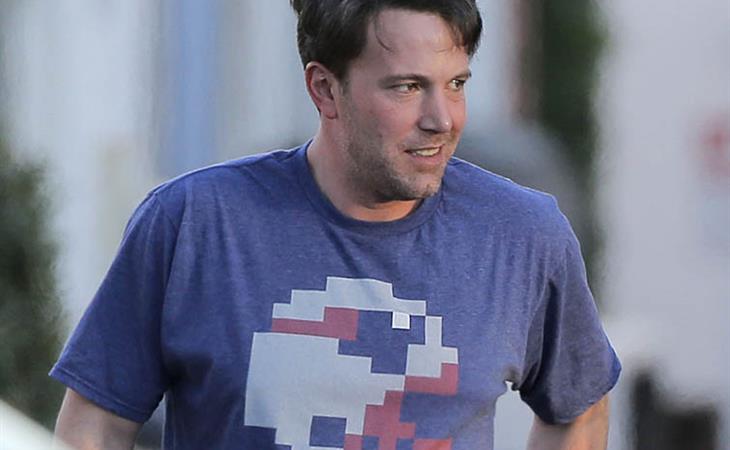