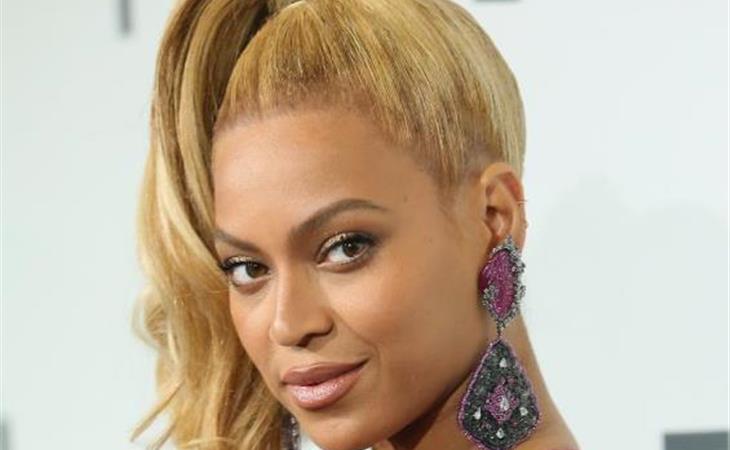 The Obamas hosted their last Easter Egg Roll at the White House yesterday. Beyoncé and Jay Z were there with Blue Ivy Carter who decided she would dress the part, the part being that she’s the only child of the Beysus. God help me, I don’t know what her mother is wearing though. And I don’t know what will happen to me now that I’ve just written that, publicly:


OK, but does a photo of Beyoncé with Monica – and ma Tina – make up for that dress?


How about Beyoncé  + Black-ish? I love Diane!


More Black-ish because Miles Brown was there too:


But back to the Blue in motion, here’s video of the BIC moving around the crowd:


Did you hear about the riot that went down at an Easter Egg Hunt the other day? Apparently some parents got too aggressive and turned it into a cage match. Click here if you missed it. What would have happened if that had happened in the presence of Beyoncé and Blue? Or Big G Cambridge?

That is the staredown I want to see some day. At one end of the field, Royal George. At the other end, Princess Blue. And all the eggs in the world between them.

Click here for more photos of Beyoncé and Blue from the Easter Egg Roll. 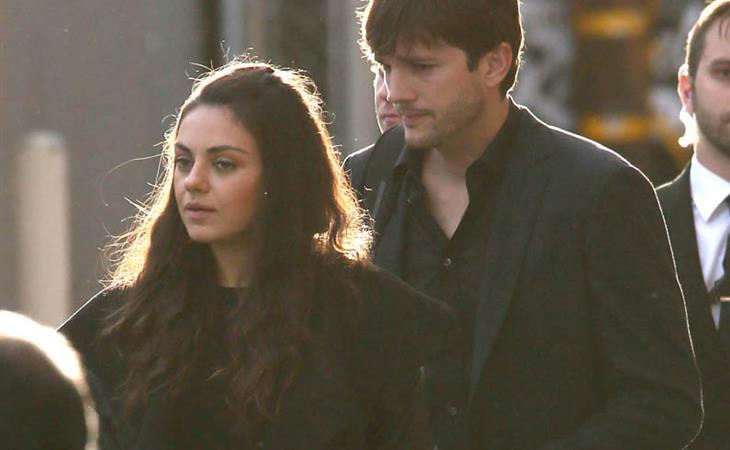 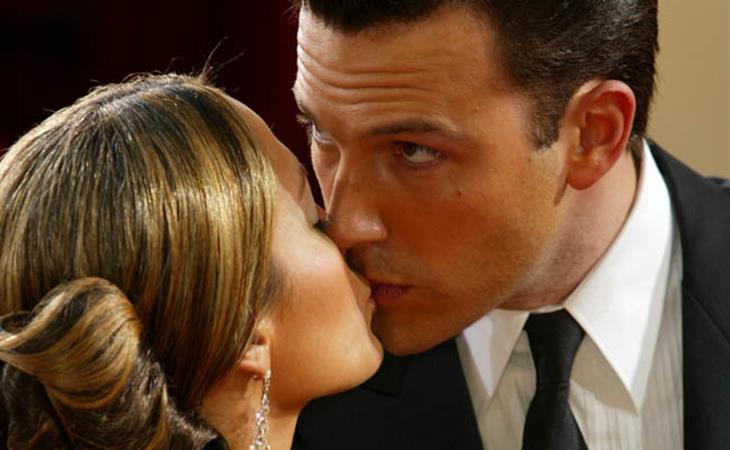