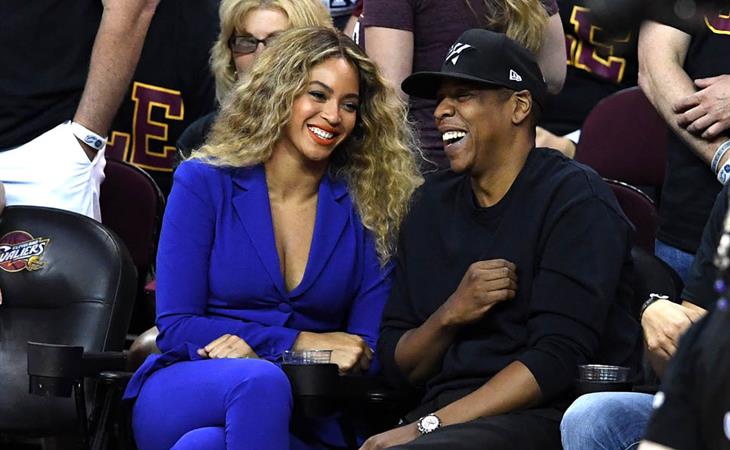 Beyoncé’s took Formation to Detroit on Tuesday. She now has a couple of weeks off before the tour heads to Europe. With that gap in her schedule, she and Jay Z were in Cleveland last night for Game 6 of the NBA Finals. Cleveland won, forcing a Game 7 against the Golden State Warriors in Oakland on Sunday. Which, obviously, is what the league wants. It’s what the networks want. Which is why there’s an officiating controversy. All kinds of controversy actually. I’m not here to fight with you about the refs. I’m bringing it up because Ayesha Curry got into it over Twitter before and after the game. There was an issue with her father being profiled by security. At the end of the game she also tweeted, after Steph Curry was ejected (for throwing his mouth guard), that it had all been “absolutely rigged for money” and “ratings”. She ended up deleting those messages and attributing them to her emotions over the course of a rough night that began when she and other Warriors family members were held up, not able to get into the arena:

10 mins til game time and the whole teams families are sitting here on a bus. They won't let us in yet. Interesting tactic though. Again.


Which brings us to the whole point of every story: Beyoncé.

Team sources told ESPN that the bus was delayed because of congestion in the Cavs' underground parking garage thanks to the volume of usage just before the game. Part of this delay was because of the arrival of Beyoncé and Jay Z, and the Warriors' party was unable to make it into the arena for the start of the game, a Golden State source told ESPN.

“Because of the arrival of Beyoncé and Jay Z.”

Beyoncé, however, you’ll note, was wearing #DubNation blue. And with Beyoncé, you know, nothing is by accident. Is that ironic? PS her hair is perfect right now and I’m totally going to try this look at the MMVAs on Sunday night. 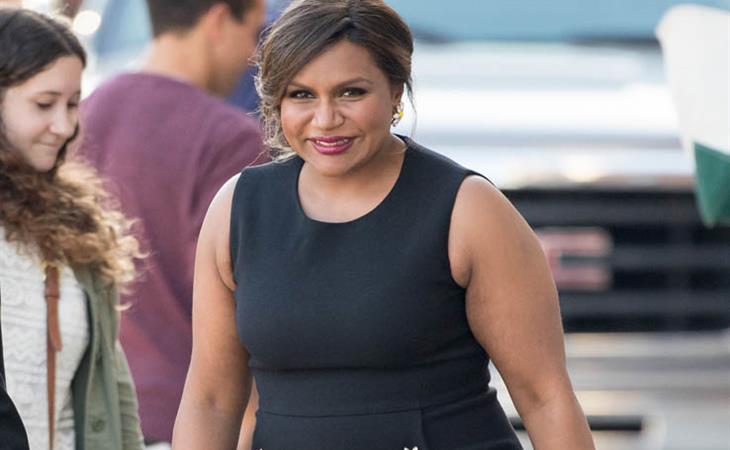 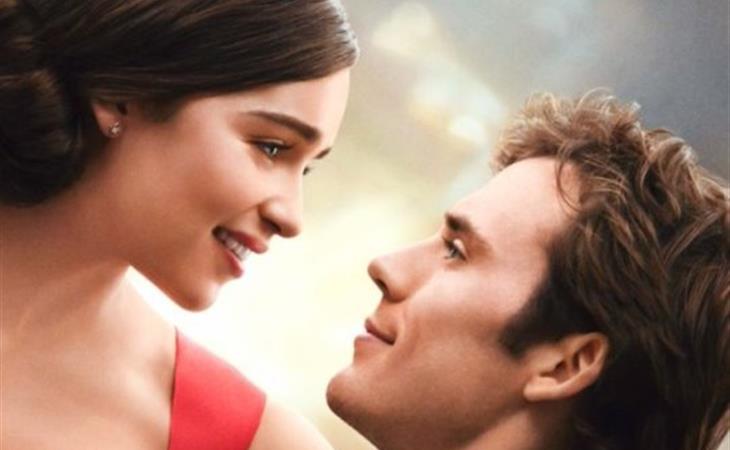 Emilia Clarke in Me Before You