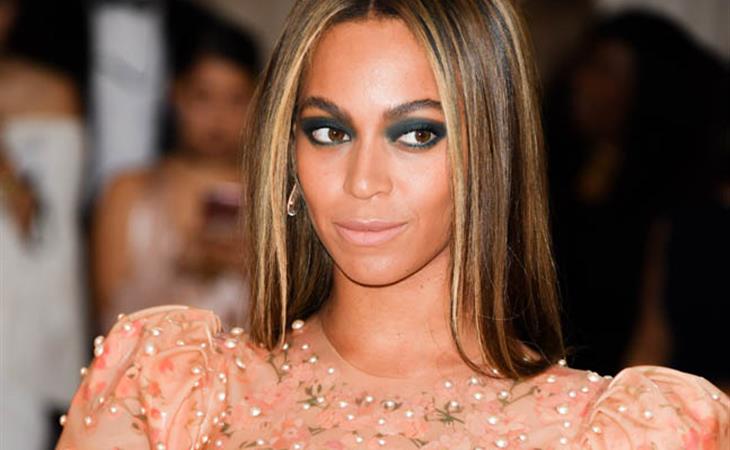 “Dem Children of Celestine & Mathew” at the MET Gala

Those are Solange’s words, on Twitter, after the release of Formation in February.

Let’s go gossip. Beyoncé and Solange were without Jay Z at the MET Gala. You’ll note, all three of them attended last year, which was a year after the elevator incident. This time, however, now that Lemonade has happened, and now that Lemonade is being CSI’ed on every lyric and every frame, is it an accident that Beyoncé told Jay to stay at home with Blue while she and Solange went out? Or is it confirmation that what Solange did in that elevator was about loyalty and sisterhood?

As for the clothing….

I opened the blog last Thursday with Vanity Fair’s feature on Jackie Kennedy and her sister Lee Radziwill (click here for a refresher), and I mentioned that I read the piece with Beyonce and Solange in mind. It was Lee who was always considered more stylish. And, similarly, it’s Solange who has the fashion imagination between the two. That might be a combination of natural talent and necessity. At this point, we all know there’s a Beyoncé look. It helps no one for Solange to even play that game. But Beyoncé being Beyoncé, she’s also never, ever going to be the fashion forward. This is where Solange can thrive. And she does, all the time.

I loved her in the yellow – another homage, perhaps, to Lemonade. The only reason it’s not my Best of the night is because it’s spiritually similar to the oyster from 2015, non?

A photo posted by Baller Alert (@balleralert) on


I don’t hate it. I think I might like it more than last year. But, again, Beyoncé’s not a fashion force, like her sister, like Rihanna. Which is why we’ve seen this already, in various forms, on Lady Gaga. 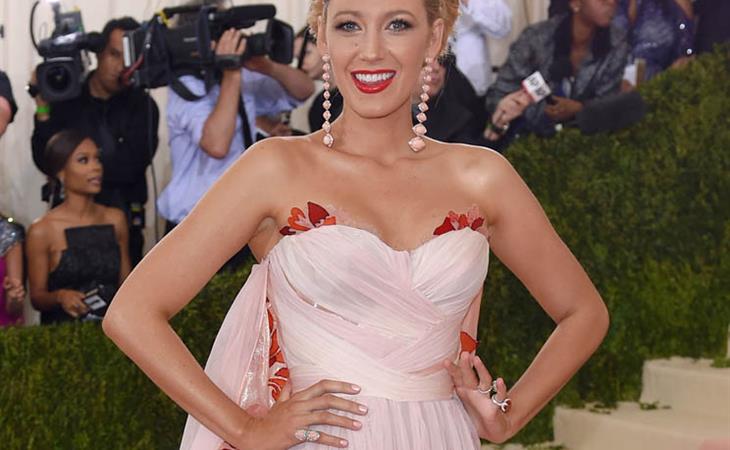 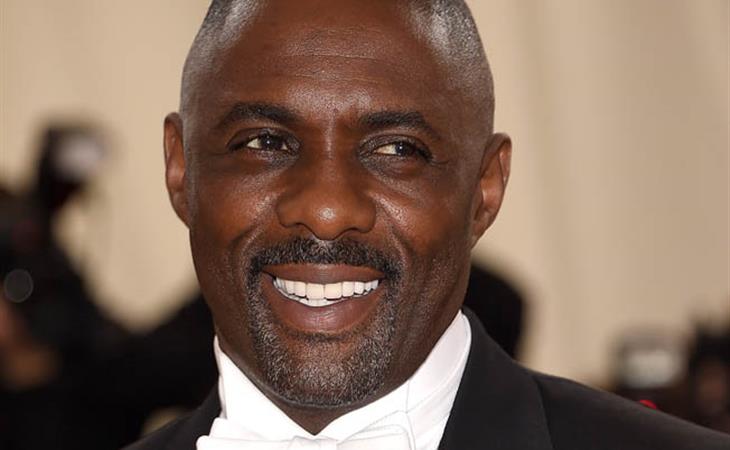