WHY AM I STILL WORKING?

We should have taken this entire day off to celebrate and worship!

So. As you know, because how could you not know, this happened:

We would like to share our love and happiness. We have been blessed two times over. We are incredibly grateful that our family will be growing by two, and we thank you for your well wishes. - The Carters


I don’t typically get excited when celebrities get pregnant. It has to be a certain celebrity. A celebrity at a certain level. At Beyoncé’s level. And Beyoncé knows her level. Beyoncé knew exactly how we’d react. She’s trending worldwide on Twitter. People are freaking out. My inbox is freaking out. I was on live TV on The Social when the announcement was made and my phone exploded. Then our executive producer came running out into the studio on commercial break. She NEVER runs out on commercial break, not unless it’s an emergency. RING THE ALARM! We told our audience and they went bananas. Duana was driving and she practically had to pull over.

What’s that? You’re about to tell me you don’t care? Fine. Leave the party. While you’re on your way out though, you can’t look back and claim that only 3 people showed up. At least acknowledge that a LOT of people are at this party. Even Sarah, whose enthusiasm gear only goes up to midpoint on most subjects unrelated to Star Wars, is at this party. But, also, it’s the timing of it all. It’s that good news has been so rare. And so, on this day, the first day of Black History Month, Beyoncé came with a blessing – TWO blessings. Not a coincidence. Nothing ever is with Beyoncé. No one plans like Beyoncé’. Few are as meticulous as Beyoncé in strategy and timing. So you have to believe that she timed it this way, again the first day of Black History Month, to connect to her community.

Beyoncé’ has become more and more openly political the last few years. Lemonade, her masterpiece, was a testament to black pride, a demand for black equality, and a love letter to black women. If you recall (of course you do, don’t you have it memorised?) Lemonade is told through 11 chapters, beginning with Intuition, moving through anger and apathy, and ending at hope and then redemption. During redemption is when we see her with Blue Ivy and Jay Z, loving and in love. So, as we near the end of the year of the Lemonade, Beyoncé’ is coming to us filled with love. Forward.

Best foot first just in case
When we made our way 'til now
It's time to listen, it's time to fight
Forward

Are you telling me you don’t remember that she’s already belly-cupped? 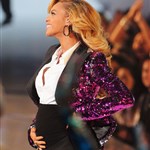 I remember that night, so vividly. Sasha called me right away like, “Oh my God, I want to cry I’m so happy for her”. She walked into the VMAs and belly-cupped the SH-T out of Blue Ivy in utero and immediately no other artist mattered at the event. The only story from those VMAs was “Beyoncé Is Pregnant”.

There is so much more to say. But, for now, we’re saying this as a team. We are ending this post with the email exchange that happened between Duana, Joanna, Kathleen, Maria, Sarah, Sasha, and me when the vibrations started happening.

Lainey:
JOY TO THE WORLD

Lainey:
She did this on the first day of Black History month. All according to PLAN.

Joanna:
But of all the "extra" backgrounds in all the world....
She had to step on Kimye's dress and steal the flower wall? She wasn't going to top her 2011 VMA reveal ... why not be a little more original, and less Anne Geddes?

Kathleen:
GUYS, I AM ONLY HERE FOR CONGRATULATIONS AND CELEBRATIONS ON THIS GLORIOUS DAY, THE FIRST DAY OF BLACK HISTORY MONTH, THE DAY BEYONCÉ BESTOWED JOY AND BLESSINGS ON AN UNWORTHY WORLD. HOW DO WE DO ANYTHING ELSE TODAY BUT STARE AT IT? I WILL NOT STOP YELLING.

Sarah:
Joy and Blessings could also be the names of these twins.

And do you know what else this means? We can now refer to the Carter-Knowles children as THE HOLY TRINITY.

Sasha:
Sorry, I'm late to this thread but can we all agree with Joanna about this being very Anne Geddes. It was basically this: 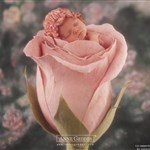 Sasha:
I've been fired from this thread haven't I? I deserve it. I spoke ill of our queen. My apologies.

Kathleen:
Don't apologize to us. Apologize to the Beygency. They are already coming for you. 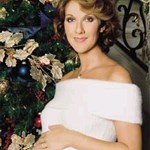 Maria:
Who wore it best? (SPOILER ALERT BEYONCÉ DID) 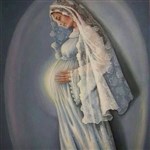 My name guess for one is something celestial after her mother. (But not Stella or Luna, obviously.)

Duana:
You DARE to speculate? You think you could possibly dare to name children brought to us by her innate gloriousness?

I don't either, PS-- who could possibly?

I am more compelled by the realization that Beyoncé could have a boy. Or boys. Imagine if she is going to educate and recreate an entire sex from the ground up?!?

To be continued… but I’m pretty sure most of you were having the same conversations among your friends. And if you want to share those, we’d love to read them. Champagne? 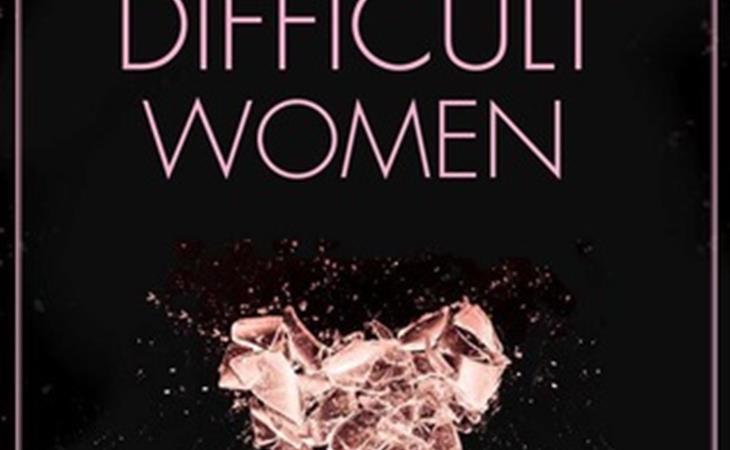