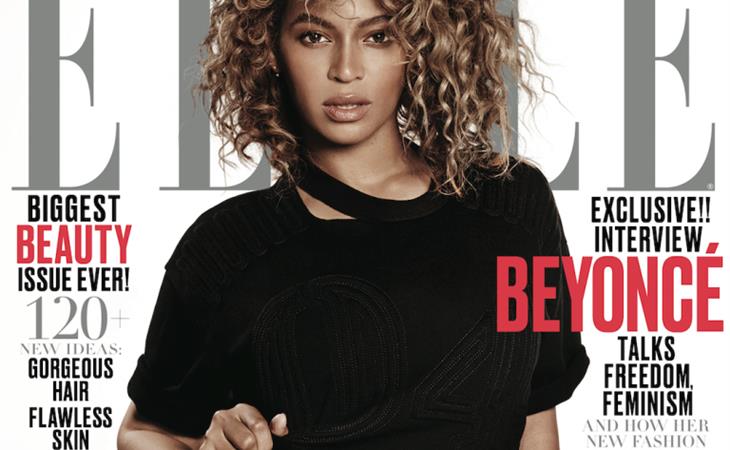 Beyoncé on the cover of both ELLE USA and ELLE UK. It’s the long-awaited athleisure line. It’s called Ivy Park. The album? Not sure. Maybe tomorrow? But you can see now that it’s all converging. The album is coming. The tour is coming. Ivy Park goes on sale April 14th – 200 pieces of clothing that, basically, she’s now saying you should be wearing if you have tickets to her show.

In support of Ivy Park, ELLE claims that they’ve secured an interview. A proper interview? In which Beyoncé speaks directly to another person in an actual conversation with follow-up questions and not a person asking her questions in a documentary she’s directing about herself? This is what ELLE is claiming:

I will believe it when I read it. Excerpts will apparently be released on Monday with more photos. And the digital edition comes out Tuesday. Monday, as you know, is April 4th, Beyoncé and Jay Z’s wedding anniversary. If the album is close too, and drops between now and then, or then, and she actually says some real sh-t in the interview, you’re not going to be able to hide from her for the next week or so. Maybe longer.

I need longer today. I need a vacation day for this. I need more time to analyse every moment of this video and all the words.

SHE’S RUNNING ON A TREADMILL IN WEDGE KICKS.

Is this ridiculous? Or is it required…because when she’s moving around on stage, in choreography, she’s always in a heel anyway? 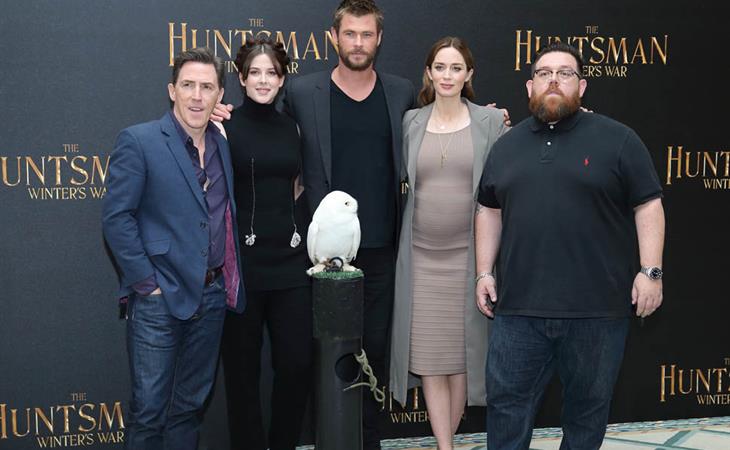 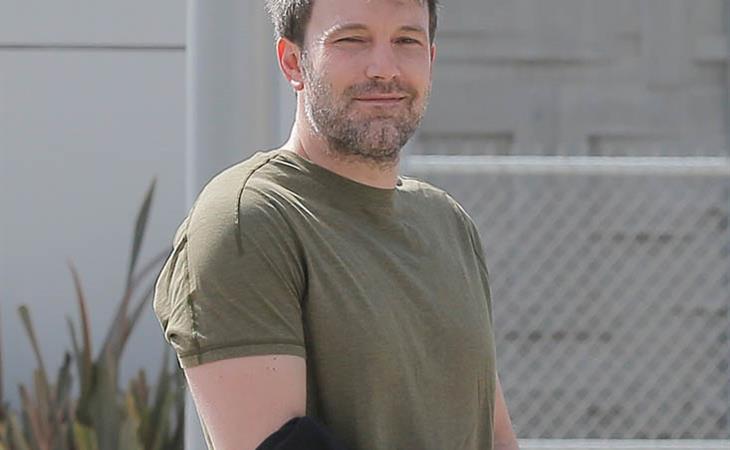