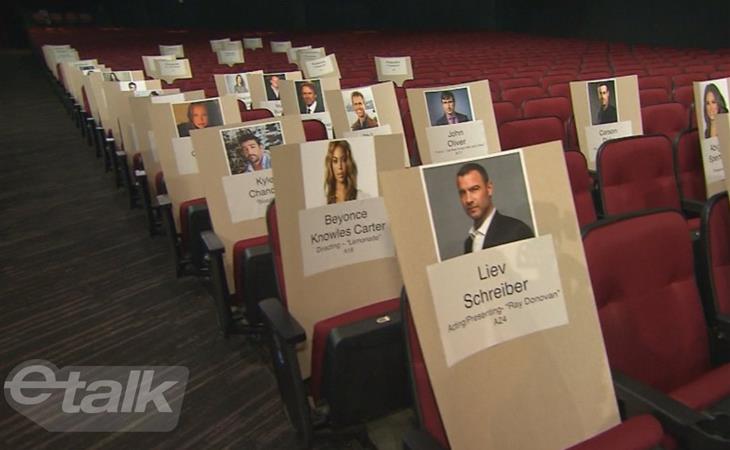 
The seating chart he’s talking about is the one I posted last week: 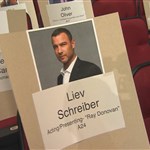 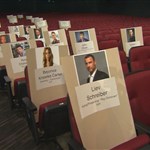 We were supposed to see Beysus behind Ray Donovan and in front of Coach Taylor. We were supposed to be living and breathing that for the rest of the year. And the seating chart isn’t just for us to know where people are sitting. The seating chart is also used for television rehearsals. Yes, the cues and the transitions during the Emmys telecast were an awkward mess but, believe me, they rehearse. They rehearse their camera shots, they rehearse their cutaways, they don’t just go live on the Sunday without some preparation. So…they thought she was coming too. Right up to the weekend they thought she was coming. PEOPLE.com even reported, an hour before the show was to start, that she might be throwing down a surprise performance.

There was no surprise performance. There was no appearance. Beyoncé did not win an Emmy. Because Beyoncé is not going to sit through LA traffic only to sit through a 3 hour show to win nothing. So she knew. She probably knew the moment those Emmy voters picked James Corden’s Carpool Karaoke over Lemonade last weekend at the Creative Arts Emmys that the Emmys were not quite in Formation. That’s brand guardianship. As if Beyoncé would let you see Beyoncé lose on camera. 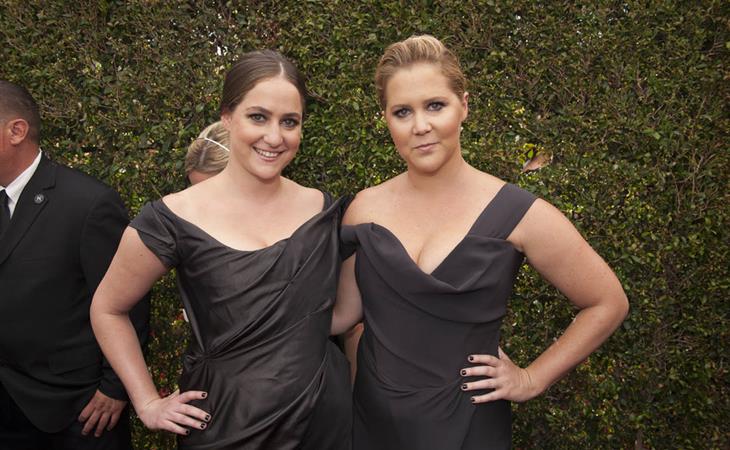 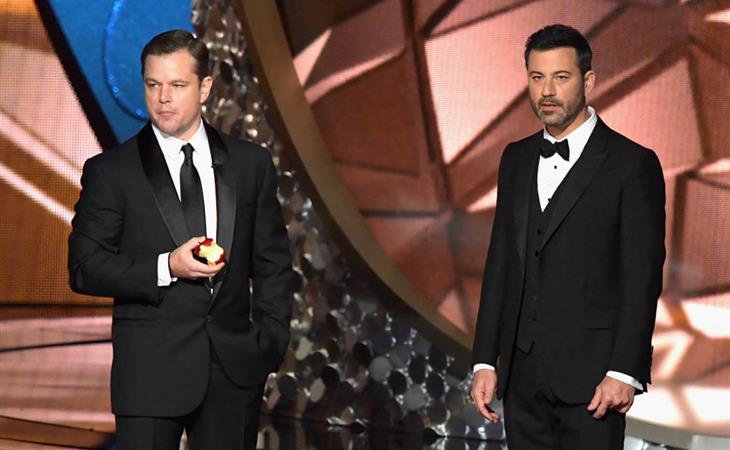