OK but first, did you hear about Amy O’Connor, journalist in Ireland, who realised that she’d never asked politicians how they feel about Beyoncé and proceeded to contact all of the members of Parliament to get their thoughts on Beyoncé and their favourite Beyoncé songs?

Here’s how one of them answered:

“I am republican, but Beyoncé is the only queen I have time for. Of course I like Beyoncé.”

The whole piece is f-cking hilarious, especially when you match up the answers to the photographs. But  here’s my question: how much time do you think they spent on this? Like if an email like that arrives in your inbox, do you answer by yourself, without consultation? Or do you text all your friends and convene an informal summit before sending your response? Your response could say so much about you! Shouldn’t it be carefully considered?

Click here to read about how 37 Irish politicians feel about Beyoncé.
Beyoncé’s been so generous this pregnancy. New photos documenting the progression of the blessings every week. Yesterday she posted a fresh set of pictures and people are freaking out, wondering what it means, specifically if it means that she’s having a boy, or boys.

It’s because of her earrings.

Beyoncé is wearing the If I Were a Boy earrings again...

does this mean she's having twin boys?? pic.twitter.com/CxEgQ8wxCb

And if we were talking about anyone else, this kind of speculation would be ridiculous. Maybe it still is ridiculous. But… Beyoncé is now famous for her crumbs. She gave us all kinds of lemon crumbs before Lemonade came out. “I got hot sauce in my bag, swag” was just a lyric until two months later, when we finally saw her in that yellow dress in the video for Hold Up and she pulled the hot sauce (bat) out of her bag, swag. There are so many other examples. So… the question: is this another one?

The thing about Beyoncé and her hints though is that she’s always ahead of us. Like we only really know after the fact. So if it’s true, if the Beyhive has figured it out, before Beyoncé’s ready for any reveal, does that mean …uhhh…. I don’t even want to type this because I’m worried about what will happen to me… that the Beyhive has caught up to Beyoncé?

But, you know, then again, like, it’s not like there are that many possibilities. This is not a new album or a new film or a new clothing line or any kind of mystery. It’s either 2 girls or 2 boys or a boy and a girl, 3 options total. So, either way, it’s not like Beyoncé would expect that no one would figure it out. It’s just a matter then of whether or not that’s the game she’s playing. And she never tells. 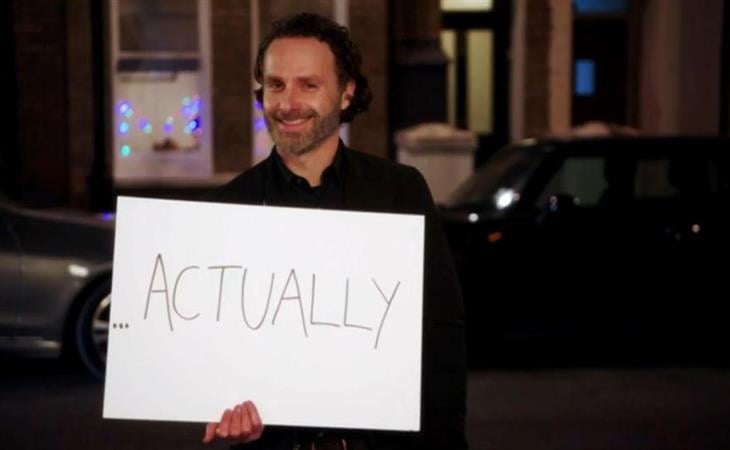 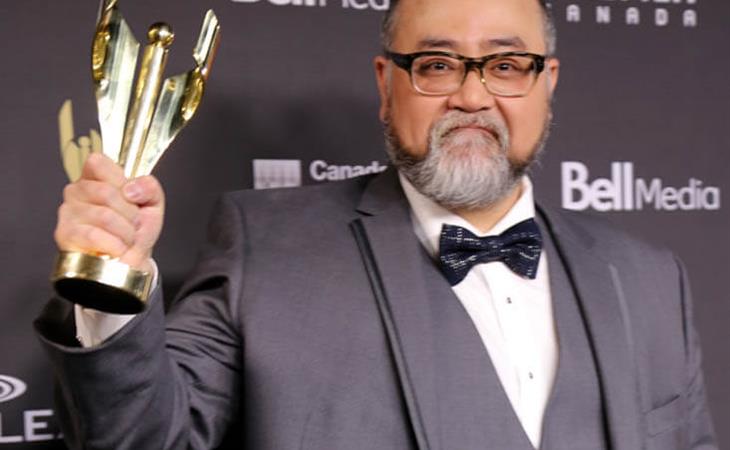