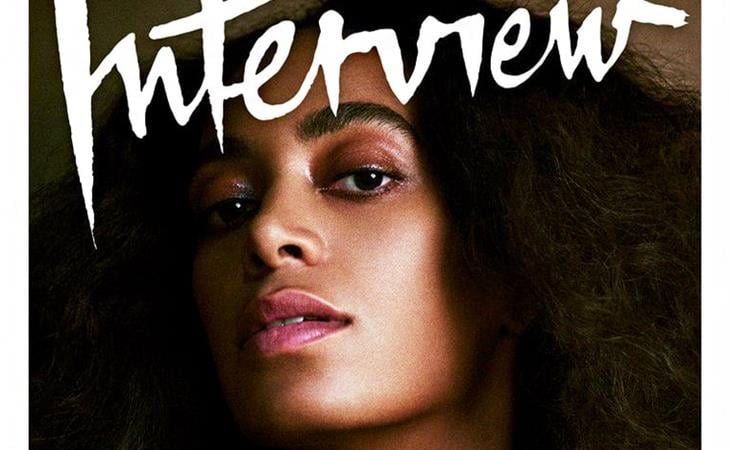 Have you read the Beyoncé-Solange interview in Interview yet? As you know, Beyoncé hasn’t done a real interview in years. But here she is interviewing her sister at her request. You can tell they are close. Beyoncé credits Solange with being ahead of the game, ahead of the trend, of being artistically prescient. Solange speaks often about growing up learning from Beyoncé’s “master class” and shares examples of how Beyoncé has guided her, both personally and professionally. There’s also a really cute moment when Beyoncé teases Solange for “acting the fool” when she met Nas.

But make no mistake – this interview is all about Solange. Because Beyoncé is here for Solange, to interview Solange, but also because Beyoncé does not talk about Beyoncé. Beyoncé does not reveal Beyoncé. We are still wondering about Lemonade, what it means, whether or not it was her real life or a parable. Beyoncé has never offered opportunity to explain it, nor is she interested in explaining it. Solange, however, since she is not her sister, is here to walk us through her process for A Seat At The Table, her masterpiece, and one of the most critically acclaimed albums of 2016. She talks about the meaning behind Cranes In The Sky, what she went through shooting the visuals, how nervous she was before the album’s release. Solange is giving answers where Beyoncé withholds. And she’s doing it through Beyoncé, who is known to withhold. It’s a fascinating interview. I’m not sure that it’s a great interview, because Beyoncé wasn’t talking to Solange, she was slow-pitching to her, and no real conversation can come from that. Still, I’ve read it three times because there is more than enough to take away. Like this question, from Beyoncé, that reads kinda weird for me:

“Well, I am so glad we grew up in Houston. And I know that it's such a big inspiration for all of us: you, myself, my mom, my dad ... everybody that lives there. How can you describe growing up on Parkwood, and what about our hometown do you carry with you?”

Are the possessive determiners there throwing you off? The double use of “my”? I don’t have a sibling but I can’t imagine that if I did and I was talking to them about our parents, I’d use “my” over “our”. Or simply “mom, dad” without any determiner. I’m not sure this is a big deal. And I’m not sure it means anything (it only happens once) beyond giving us some insight into how Beyoncé speaks, what her patterns are, if that. But let me get to the part of the interview when I screamed.

Selena Quintanilla comes up! Which is when I realised. Of course Beyoncé and Solange, they would love Selena, they would connect with Selena. It’s Texas. Click here to read the full article.

The other interview I read yesterday was Roxane Gay’s piece on Madonna for Harper’s Bazaar, and more for Roxane than Madonna. It’s an interesting layout, the way they’ve presented this discussion. The first half is expository. The back half is straight Q&A. I preferred the first half. I preferred reading Roxane’s thoughts on Madonna, her observations about Madonna (the way her house smells, her relationship with wine, that she calls rosé “summer juice”, that of course Madonna would refer to Roxane by the lyrics of the Police song, of course she would) more than hearing from Madonna herself. Which is not to say that she doesn’t offer anything interesting, particularly when she talks about a certain “ex-husband” who wanted her to stop working, stop touring. But, more often than not, Madonna answers “we” questions with “I” responses. I’m not convinced she’s there to have a discussion. Click here to read the article. 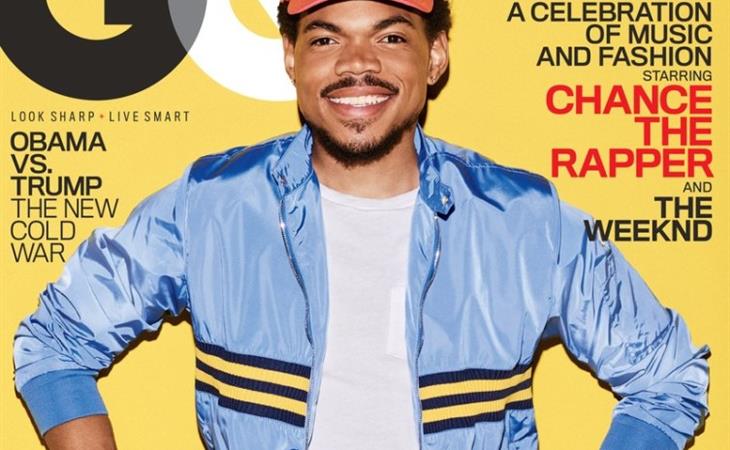 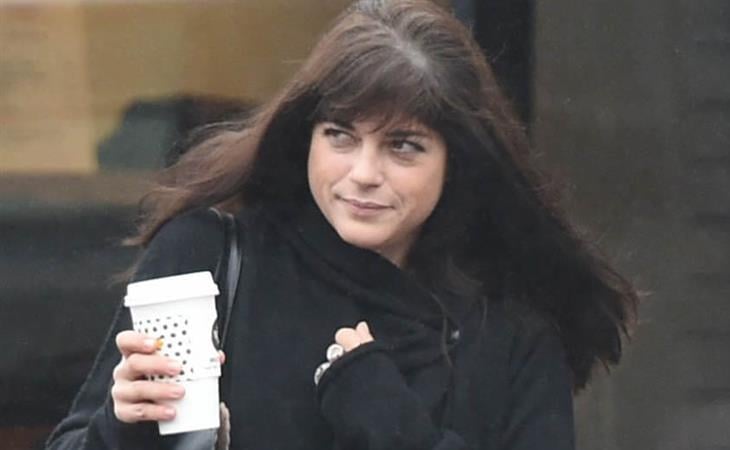