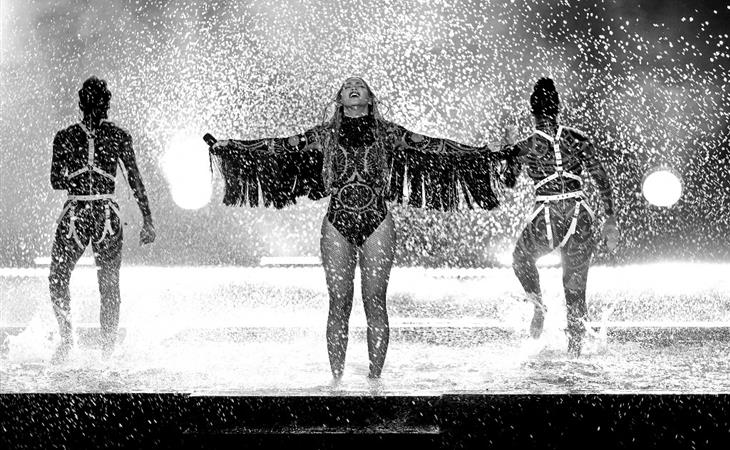 Black lives matter. It’s a simple sentiment. In 2016, those three words should just be a fact, period. Instead, Black Lives Matter is rally cry, a three word sentiment that holds more cultural significance and political importance than any other three words at the moment. In the past 5 days, we have watched unimaginable things unfold in America and those three words have stood for hope and the fight for justice while also inciting rage from ignorant bigots twisting its message. Any celebrity who has tweeted or Instagrammed or snapped those three words have had to deal with an onslaught of “ALL lives matter” bullsh-t comments and stupidity that I won’t even validate by repeating.

Late Thursday night, Beyoncé put herself at the forefront of the celebrity response to the senseless murders of Alton Sterling, Philando Castile and countless other black bodies taken too soon by police brutality with an all caps statement in support of the Black Lives Matter movement. On Thursday night, a peaceful protest in Dallas turned into a heinous crime. The events in Dallas were unfolding as I was writing about Beyoncé’s statement. I wrote that Bey's statement was a declaration of anger and frustration and also, a call to arms. I noted the importance of this specific part:
“We don’t need sympathy. We need everyone to respect our lives. We’re going to stand up as a community and fight against anyone who believes that murder or any violent action by those who are sworn to protect us should consistently go unpunished.”

Lainey and I decided to hold my piece out of respect for the lives lost in Dallas but that horrific night doesn’t devalue Beyoncé’s words, even if some people hate her for them. Here is where I want to make it very clear that you can be angry, frustrated and declare that police officers who murder black people should be punished without wishing any physical harm to a police officer. The Daily Show’s Trevor Noah put it best when he said recently, “you can be pro-cop AND pro-black, which is what we should all be.” Beyoncé has since posted a tribute to the officers who were killed in Dallas.

Rest in peace to the officers whose lives were senselessly taken yesterday in Dallas. I am praying for a full recovery of the seven others injured. No violence will create peace. Every human life is valuable. We must be the solution. Every human being has the right to gather in peaceful protest without suffering more unnecessary violence. To effect change we must show love in the face of hate and peace in the face of violence.


"Every human being has the right to gather in peaceful protest without suffering more unnecessary violence."

What happened in Dallas was tragic and it should not lessen the impact of Black Lives Matter or take away from the many peaceful protests unfolding in America right now. I’ve been in LA since last week. I went to one of those peaceful protests yesterday.

Some images from a beautifully peaceful and wonderfully organized #BlackLivesMatter protest in LA. ✊🏾 pic.twitter.com/EePueNlaGC


I may not be American but I have black American cousins, aunts and uncles. I have brothers. My brother Sam and I have talked every day for a week about these issues. He remembers that growing up, our Dad would repeatedly tell him to never reach for anything in the presence of a police officer. Over and over Dad would say “even if it’s a Kleenex or your wallet, never reach. Ever.” It is f-cked up that black men have to give this advice to their sons. It is f-cked up that Philando Castile died for reaching for his wallet. It is also f-cked up that a gunman decided to take the lives of police officers who were protecting the right to a peaceful protest.

An important part of protesting peacefully is the voices of powerful people coming together to shout as loudly that they can. Aside from a handful of athletes, many of them aka the most famous black men on the planet, have remained silent on this issue. When it comes to celebrity influence, the protest is just beginning. Since Lemonade, Beyoncé has emerged as a beacon for black power and a central force in the Black Lives Matter movement. Freedom has become its anthem. 2016 Beyoncé is a political figure who unapologetically uses her unparalleled platform to demand justice. This is a universal issue and celebrities need to speak up. Their voices are necessary.
The debate about celebrity involvement and “hashtag activism” is more popular than ever. In my opinion, like black lives, hashtags matter. If justice wasn’t served for Oscar Grant, Trayvon Martin, Walter Scott, Sandra Bland, Eric Garner, Mike Brown, Tamir Rice, Freddie Gray and COUNTLESS OTHERS, voices matter now more than ever. Beyoncé isn’t just serving up a hashtag and moving on to the next viral outrage of the day. With her two powerful statements and the tribute she gave at her concert in Glasgow, Scotland, Beyoncé is proving that if you have influence, silence is not an option.

I want to leave you with some of Queen Bey’s words that I hope everyone remembers as the unrest in America and the Black Lives Matter protests continue: 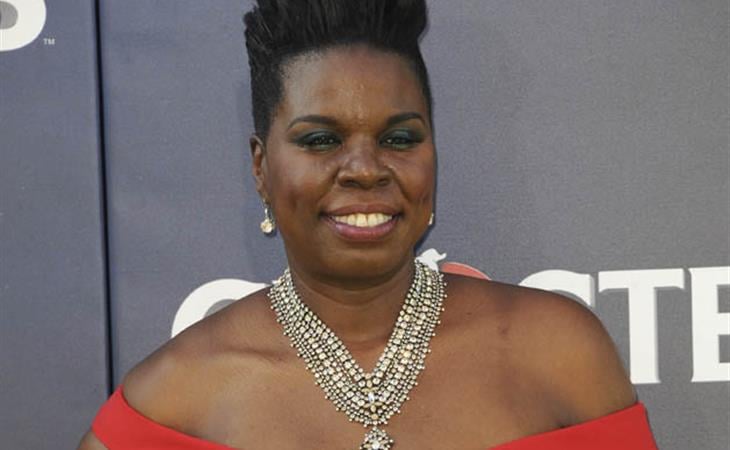 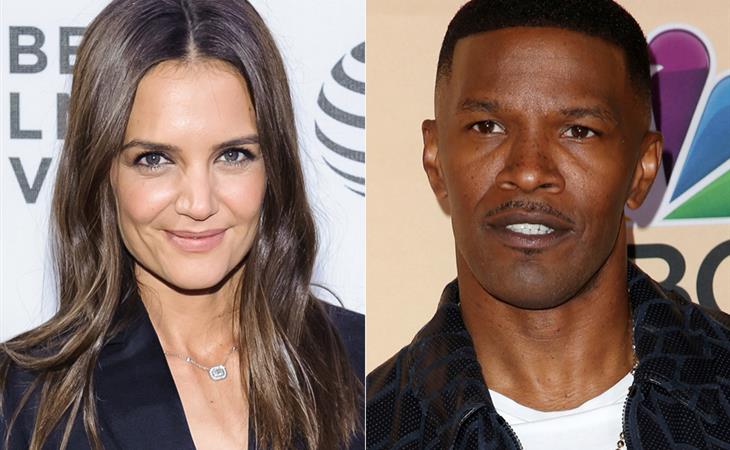