And on this day she spoke.

I didn’t write about Beyoncé last week. I wanted to. I wanted to every day, especially on Thursday, with the release of Ivy Park. And I wanted to on Friday, after Ivy Park brought down purchase servers and became the most popular brand on Instagram. People kept trying to point out that there was no lineup at the Topshop stores. Sure. What that tells you is that consumers are willing to throw their money at her without even trying on the items.

The point is, I tried to be like B – restraint, and it felt like penance. But then came the reward, absolution.

A teaser and then, a day later, a full trainer for #Lemonade, a “world premiere event” on HBO next Saturday at 9pm. I have no plans on Saturday but if I did, they’d be cancelled. Because we don’t watch Beyoncé on PVR. I’d feel like I was missing out, even if I started 5 minutes behind.

What is it though? A short film? All the videos on the album? Just one video? F-ck I almost hope so. I almost hope that what we end up getting – and staying home for – is a 4 minute video for a song as the ultimate testament to the Beyoncé flex.

As for the #Lemonade though, she started showing it to us months ago:


And check out what a reader called Lana just sent me – Ivy Park was actually at the Super Bowl: 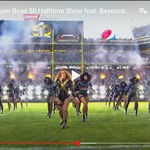 This is what I’ve been telling you about Beyoncé. She’s never going to hand you the f-cking answers. Beyoncé is meant to be studied. She’s decided that she’s worth the work.

And she has worked with HBO on several occasions. HBO was also where she took her documentary Life Is But A Dream. That’s when she interviewed herself in a movie about herself directed by herself. So, basically, HBO is used to not giving Beyoncé any notes. HBO, as you know, is also premiering Season 6 of Game Of Thrones the following night. Vulture put it best:

One thing is certain:Game of Thrones is premiering next weekend, but Beyoncé just did to Jon Snow what she already did to Chris Martin at the Super Bowl.

Speaking of Game Of Thrones though… are we doing recaps the morning after? Or are we just writing about it when big sh-t goes down? Let us know! 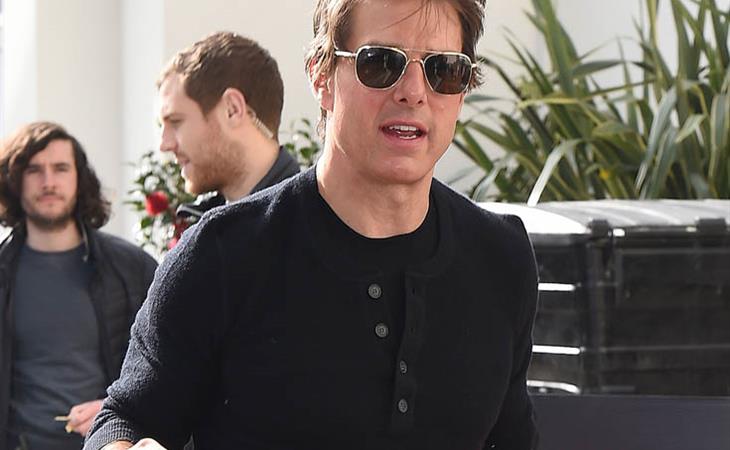 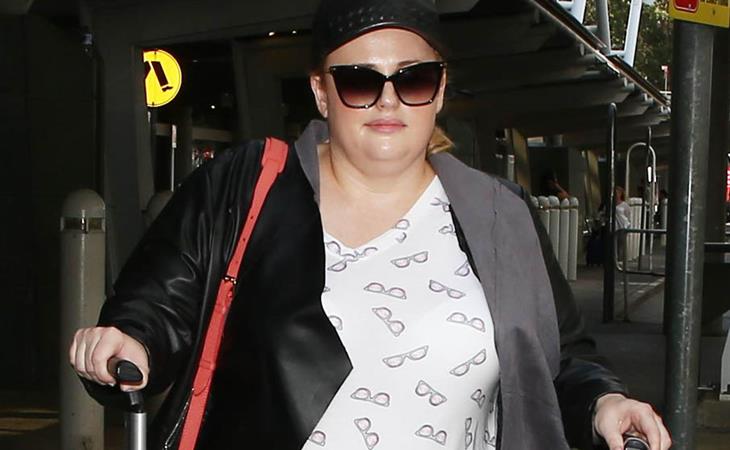