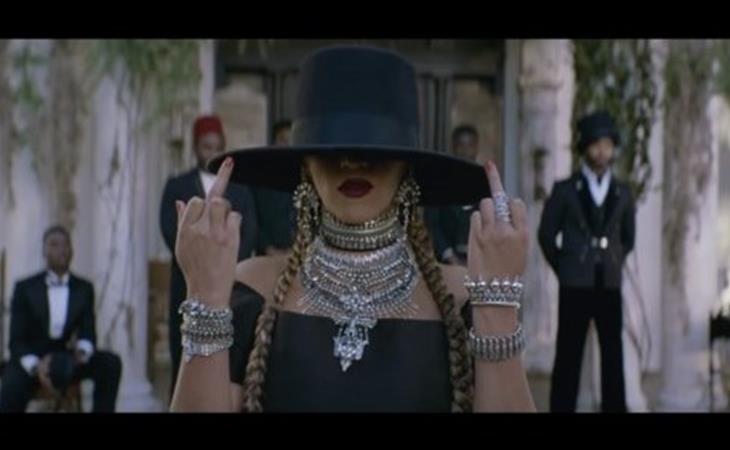 A thank you note from Beyoncé

What would you do if you received a thank you note from Beyoncé?

This is what happened to Jenna Wortham who writes for the New York Times. I linked to the piece the other day. It was an academic analysis of Beyoncé’s Formation, the day she released the song and the video. It was a Saturday. This is what happens when Beyoncé decides to make herself heard. People put their lives on pause to study her, to absorb her, to live her. The Read did a great bit this week on the podcast – that was early, by the way, because, again, Beyoncé – about this. About how they/we all had plans, OK? Things to do, people to see. And it all got shunted because, again, Beyoncé. Click here to listen to the BEYmergency.

Anyway, Jenna Wortham and the NYT Beyformation roundtable – click here if you missed it. She wrote beautifully about Beyoncé’s message, about her strategy, about how she’s now choosing to use her power. Well, Beyoncé read it. Beyoncé appreciated it.


If that were me, I would have to have been hospitalised. AFTER I did what Jenna did and hell yeah, posted it on social media for the slam dunk boast of ALL TIME. And I’m not ordinarily down with social media boasting and retweeting. Beyoncé not only knowing of your existence but acknowledging it though – that’s the motherf-cker of all exceptions.

Unless, of course, you’re one of those people who wants to go boycotting. You hear about that? That some people are organising some kind of protest against Beysus and are planning to gather at NFL headquarters to let the league know that she was offside for …I don’t know… being awesome?

The Beyhive is mobilising a counter-protest.

Beyoncé has retreated again, no doubt planning the next strike. 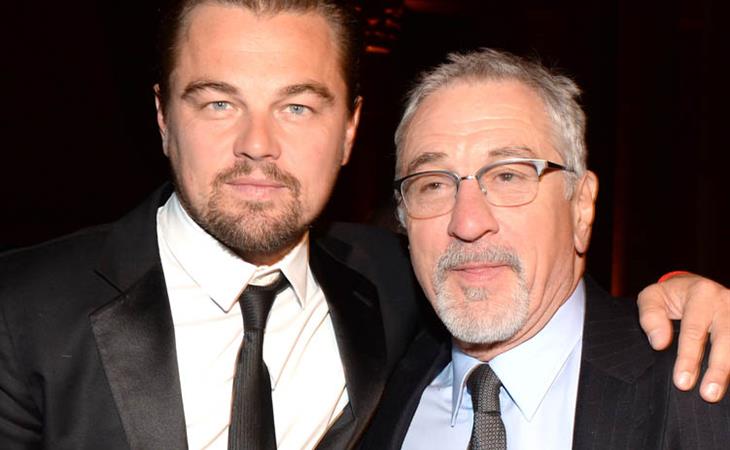 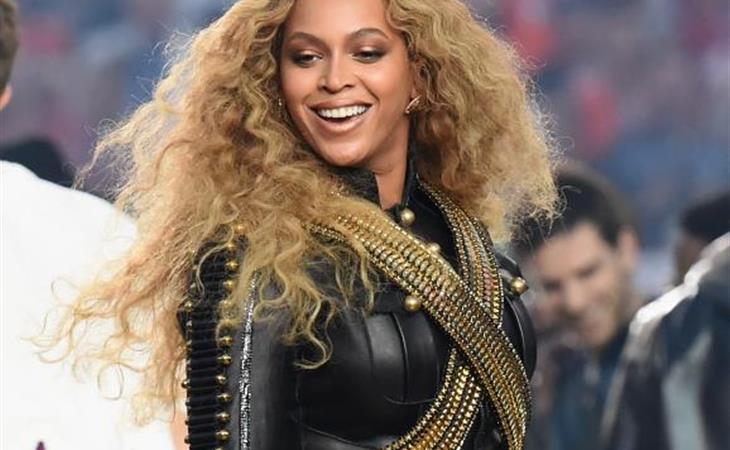