It was always a given that Beyoncé, with 11 nominations, would be attending the VMAs. They only confirmed that she would be performing the day before as the LA Times reported that “secret rehearsals” were taking place. And then everyone was calling it a “surprise”. The thing with the word “surprise” is that it can be assumed to be “last minute”. And nothing, f-cking nothing, about Beyoncé’s performance was “last minute”. That stage? THEY BUILT IT FOR HER. Just her. That was a stage designed for Lemonade, for half the album, Lemonade, and all the other artists showed up and were told that this was the stage they had to work with it. So, maybe, it was a surprise for them?

But we’re getting ahead of ourselves. Let’s go back to the beginning. Beyoncé arrives with the Blue Ivy Carter, making her third appearance at the VMAs:

A photo posted by Beyoncé "Formation 👑 🐝 (@queen_diva_yonce) on


So, when they say she’s a boss, it’s not a lie. This child has come and conquered the Video Music Awards THREE TIMES. She’s 4 years old!

After escorting Blue to her private deluxe personal dressing room, Beyoncé then poses on the red carpet with the women of Formation, including Wanda Johnson, Gwen Carr, Sybrina Fulton, and Lesley-McSpadden-Head, the mothers of Oscar Grant, Eric Garner, Trayvon Martin, and Michael Brown. Jay-Z was not seen, not because the Carters are in crisis (she thanked him on stage during one of her acceptances) but because last night was a celebration of Lemonade, and Lemonade is a celebration of WOMEN.

And this is what that entire performance was all about – the struggle of women, the strength of women, the power of women. That moment at the beginning, with all of those women in spotlight? And one by one they crumble in a pool of red light? These are the fallen women Beyoncé carries with her as she steps forward, trailed by a man wearing a hoodie who eventually lifts her up to the next stage. Throughout it all, five songs in total, women are shown in various demonstrations of solidarity and support. They hold hands, they embrace, they fight alongside their sisters, and then, in conclusion, all the dancers end up leaning against each other, knees to back, back to knees – a literal physical manifestation of “having each other’s backs” – to create a giant symbol by woman of WOMAN.

And she closes on the symbol for WOMAN. #Beyonce #VMAs pic.twitter.com/3DVAlKQKYp

All that symbolism can’t happen if it’s not properly executed though. While the rest of the show was a jumble of missed cues and sh-tty stage production, did you notice that Beyoncé’s 16 minute set was totally flawless? She didn’t just spend the money for stage design, she spent all the money on everything else. Every camera hit every mark at exactly the right time. Even the force with which she swung at the camera with Hot Sauce, the bat, was delivered so precisely so as to crack the lens without breaking the device so as to render it useless. And then, the bat landed perfectly in position:

. @Beyonce could literally hit me with a bat and I'd say thanks pic.twitter.com/uZdjjgsg8H


This level of excellence is not the MTV standard. The VMAs are known for its “fly by the seat of our pants” approach to event television. That’s been the appeal of the VMA brand for a long time. Leave the polish to the Grammys, we’re the crazy cool kids who indulge in the spectacle of the mess. Beyoncé, however, is not messy. To get Beyoncé to come, she basically told them that they would build her the stage and give her the cameras and, knowing her, she probably came with her own crew, from lighting to cinematography, as in “stand down, I can take it from here”.

Is it worth it?

Well, did you see it? If you saw it, you know there’s only one answer to that question. F-CK YES, it’s worth it. For her it had to be worth it. Because she was performing for a message that’s even bigger than she is.

The last time Beyoncé performed at the VMAs was in 2014, to receive her Vanguard Award. You’ll recall, this was one of the highlights: 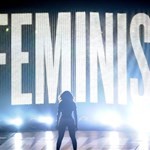 Two years later she returned with an even more potent expansion on that theme: the physical embodiment of Feminism in Formation. So, again, yeah, F-CK YEAH, it’s worth it. 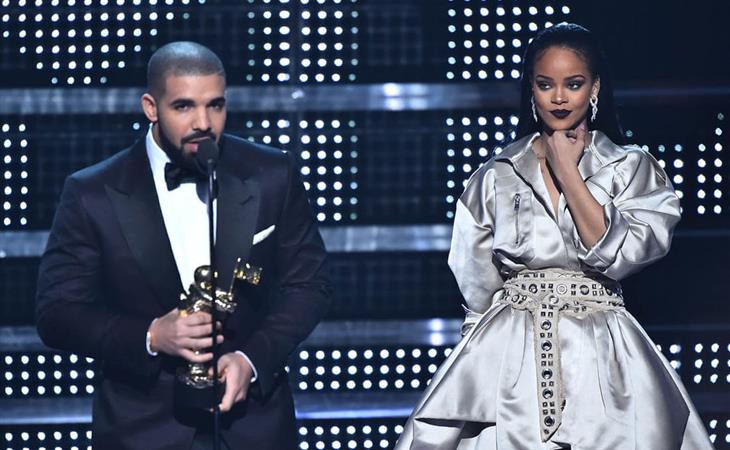 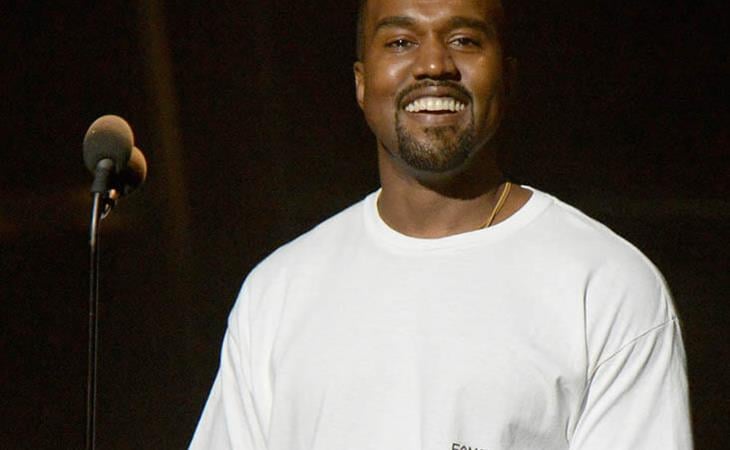