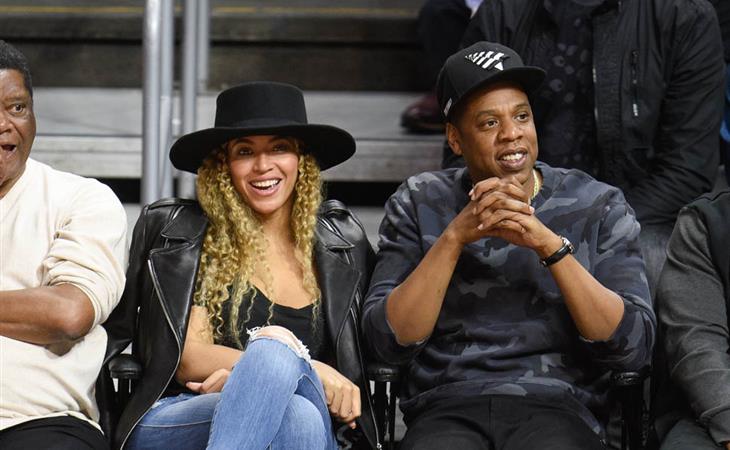 Beyoncé changed up her hair. So she went to the basketball game last night with Jay Z to show us what it looks like. I mean, obviously, no one knows what her real intentions are. Maybe she really just wanted to go the game. If she has time to go to the game though, and we all know the Beysus work ethic, does that mean she has free time to go to the game? Because she’s finished the album? And is so far ahead on choreography for the tour that she’s taking a night off? Two nights off this week?

Beyoncé doesn’t mess around with her schedule. We know it’s military precision, all kinds of practise, that she’s there first and she stays last. Here, though, she seems relaxed. Eating her potato chips and smiling while we’re just wondering – when is the next? Video? Song? WHAT!?!? WHAT WILL IT BE?!

Sure, sure. Go ahead and type up that email to me about how you don’t care about Beyoncé and that you’re not waiting. That’s fine for you. But it doesn’t mean you won’t be affected. When the world shuts down again and people lose their goddamn minds the minute she decides it’s time, you will feel it. 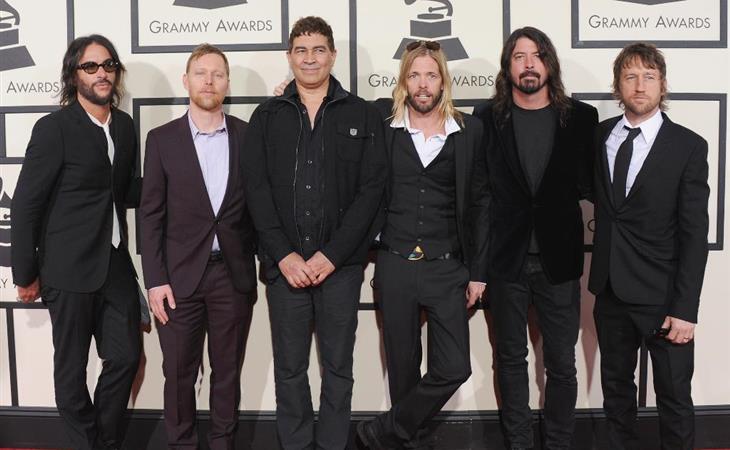