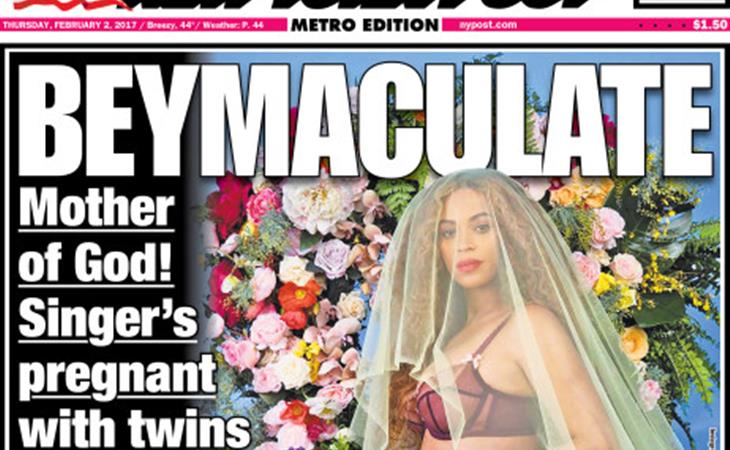 What else is there to talk about?

This is your official heads up that Beyoncé will be talked about today, A LOT. On the 1st of February, the first day of Black History Month, after weeks of ass and sh-t, Beyoncé came with the light. And there’s more of it. SO MUCH MORE!

That said, apart from Beyoncé, there may be another gossip treat dropping soon. Keep an eye out.

But, obviously, primary focus is on Beysus. I could not stop reading the tweets last night. Here are a few examples but there are so many more, and so many of them hilarious. As you know, Beyoncé trended for hours worldwide on Twitter last night and her blessing on Instagram broke the record for most liked photo of all time. The previous record holder was Selena Gomez.

Someone: Hi-
Me: BEYONCÉ IS PREGNANT WITH TWINS pic.twitter.com/fekIYAIEY6

Blue Ivy to her younger twin siblings when they come out the womb:pic.twitter.com/UyfsaqEUpx

And, of course, all the writing. All the articles. There will be more in the days to come, I’m sure. But one of my favourites so far is by Christina Cauterucci for Slate in a piece called A Reminder That Good Things Still Exist: Beyoncé Is Pregnant With Twins. This hits exactly the right tone: mildly irreverent but never disrespectful, and fully appreciative of Beyoncé’s benevolence. Glory to Beyoncé, above all:

But Beyoncé wants us to know: Through our troubles and fear, while our minds have been occupied elsewhere, she’s been carrying us (and two Knowles-Carter fetuses) the whole time.

The knowledge that Beyoncé—perhaps the most influential artist of our generation and one of the world’s best-known advocates for racial and gender justice—is procreating is a bit of much-needed solace at a time when many Americans are floundering in doubt about the fate of humanity. Democratic ideals may come and go, but two babies raised by the woman who gave us “boy, bye” will better humanity for generations to come.

This is gossip at its best. Because it’s not just that Beyoncé is pregnant. It’s that we are having SO MUCH FUN with her pregnancy. Don’t think that she doesn’t understand that too. 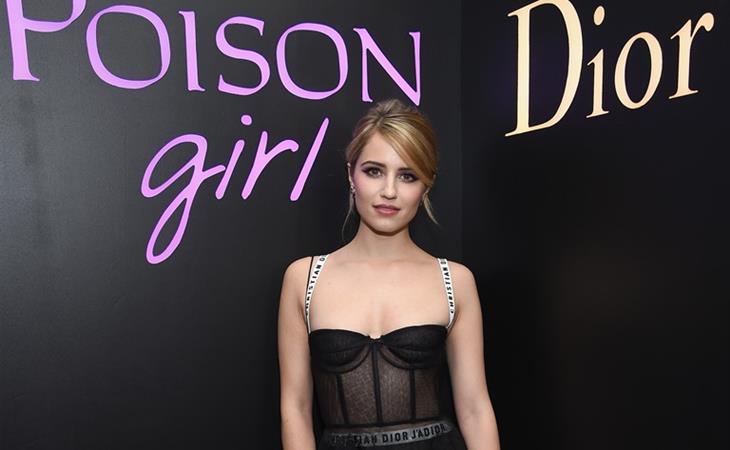