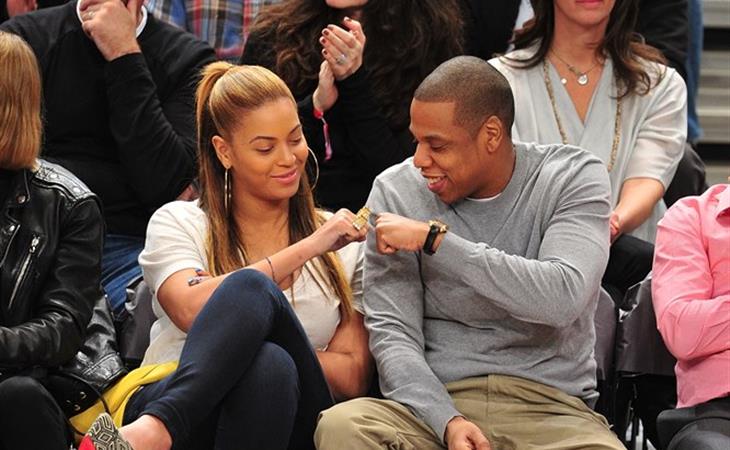 It’s been a week since we saw Solange Knowles try to put a hole through Jay Z’s dick with stiletto in an elevator. Not surprisingly, SNL parodied it on the season finale as the cold open. “Kick it!” Also, note the wind machine. But would it be funny if it were a man beating on a girl? What would have been the reaction if the Rihanna Chris Brown incident was re-enacted?

If you’re reading in Canada, click here to watch.

Beyonce says that they’ve all put the incident behind them now. In addition to the statement that was released late Thursday afternoon, she also posted this photo of her and Solange in New Orleans this weekend. She made a point of giving the location and the date of the photo so as to properly convince you that all is well.

Apparently Jay was with them in New Orleans too. TMZ has a report on that. So, having “moved on” from the elevator drama, now it’s all about distraction and promotion. After all, there’s a tour. On The Run. And a video to promote it with some very famous names, even a two-time Oscar winner, all in supporting roles to complement Mr & Mrs Carter playing Bonnie & Clyde, yet again.

It’s their thing. For over a decade it’s been their thing. They’re outlaws. They’re hunted. It’s their bond. It’s their sex. To them, it’s impossibly glamourous, infinitely cool. What would they be without each other, after all? Who is Clyde without Bonnie? Who is Victoria without David? Brad without Angelina? Fortnum without Mason? Always protect the brand, the Corporation.

In the Corporation, Blake Lively is Yonce’s best friend who mumbles in stairwells. Sean Penn speaks in metaphors no one can understand. Don Cheadle’s bewilderment represents us all. Huck from Scandal acts crazy, because someone has to. Jake Gyllenhaal rings doorbells to nowhere. And Emmy Rossum gets the job no one wants. Because in this world, the cops suck. And the one who shoots the Queen is never going to be a winner. 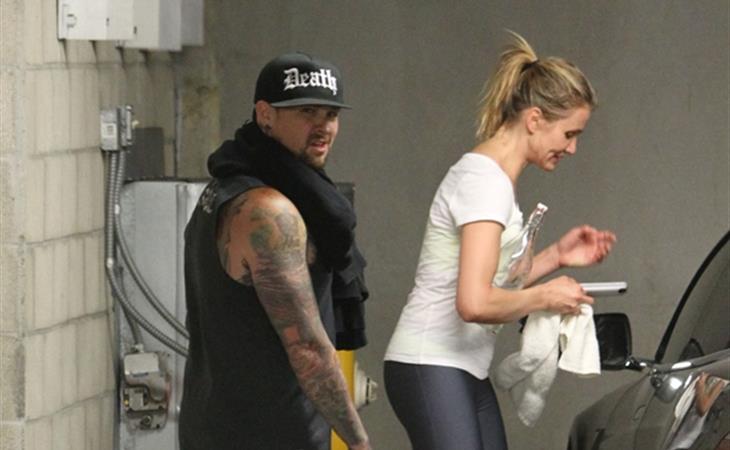 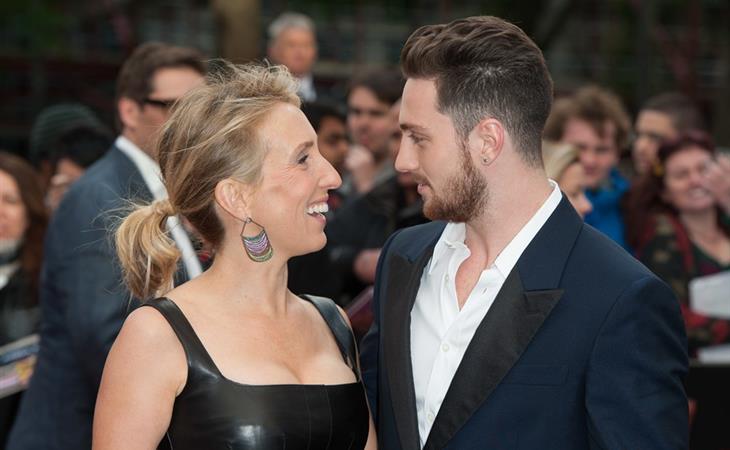