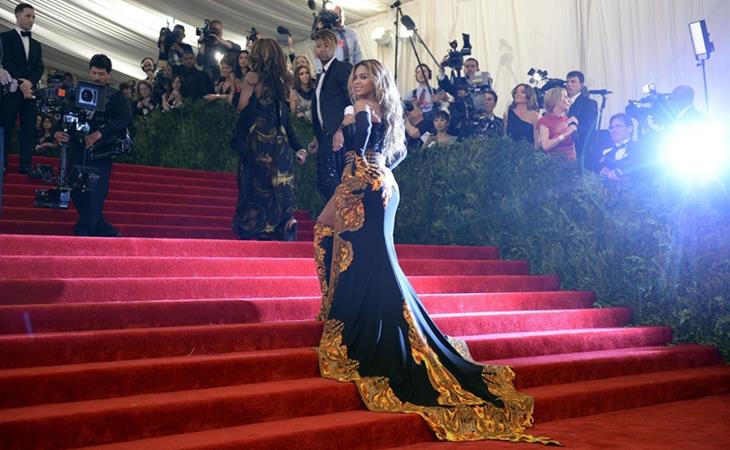 Extra at the MET: Beyonce

There’s a lot going on here. It’s like a coronation or something. Doesn’t it seem like every time Beyonce shows up at the MET Gala they have to clear the stairs for her?

This is Givenchy. And it’s not necessarily the opulence that I’m not down with but...how the opulence seems to weighing her down. She looks uncomfortable up top and through the middle. And in the middle, the material is so elaborate, so thick, that it’s adding size to that area. It doesn’t help that the skirt is hitched up to a weird place above the waist and with a belt around it all to make it even busier. And bulkier.

I’ve been up for 24 hours now so it’s a little fuzzy in my head but B’s whole situation here reminds me of a scene in a movie or a show involving a girl -- a “Donna Martin” Season 1 type character -- with a big, pain in the ass dress who keeps getting left behind because of it. Holy sh-t, did I just compare Beyonce to Donna Martin!? 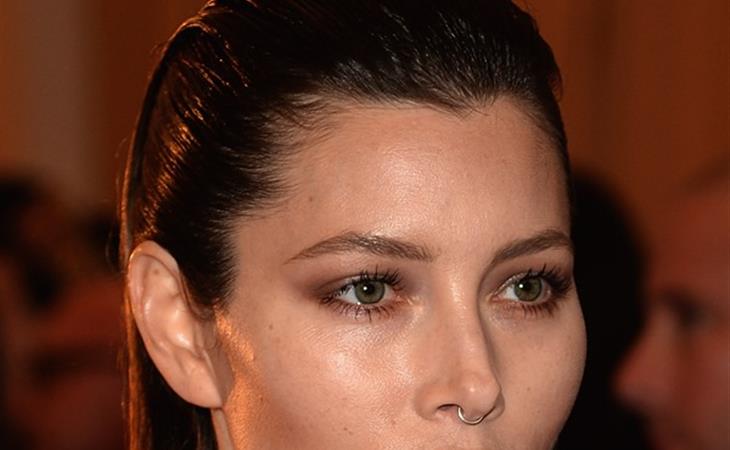 Mrs Timberlake’s Nose-Ring at the MET 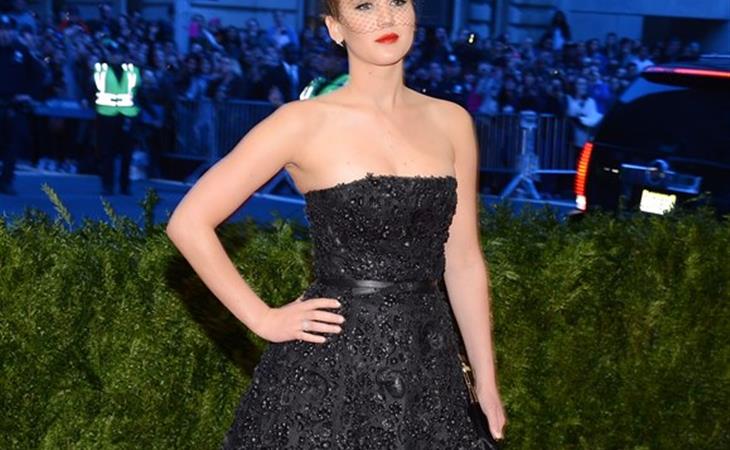