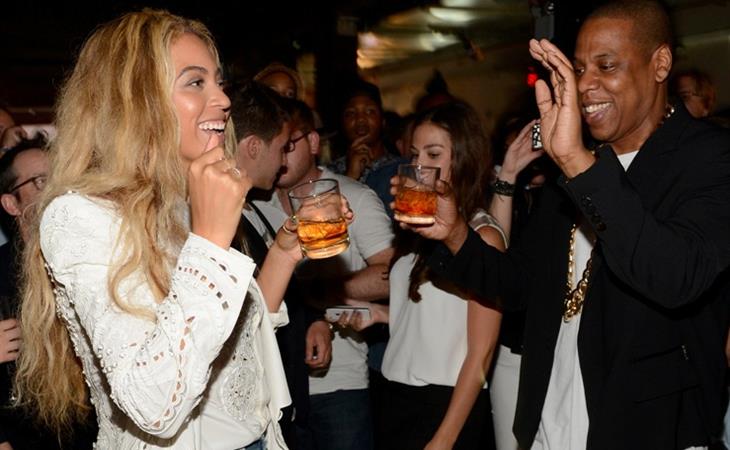 It’s me and my boyfriend

B and her boyfriend.

Jay-Z’s Magna Carta Holy Grail dropped yesterday for Samsung users, Monday for the rest, but most of the tracks have leaked online anyway. One of them is called Part 2 (On The Run), Jay and Beyonce’s follow-up, 10 years later, to Bonnie & Clyde. Here they are at the release party on Wednesday in Brooklyn.

PS. Have you listened to Holy Grail yet, featuring Justin Timberlake? I had to laugh. JT thinks he’s Frank Ocean now. 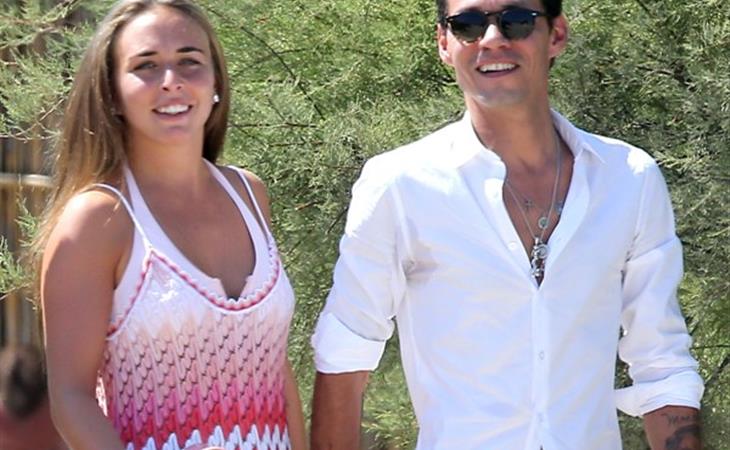 Marc Anthony & Chloe Green are back together 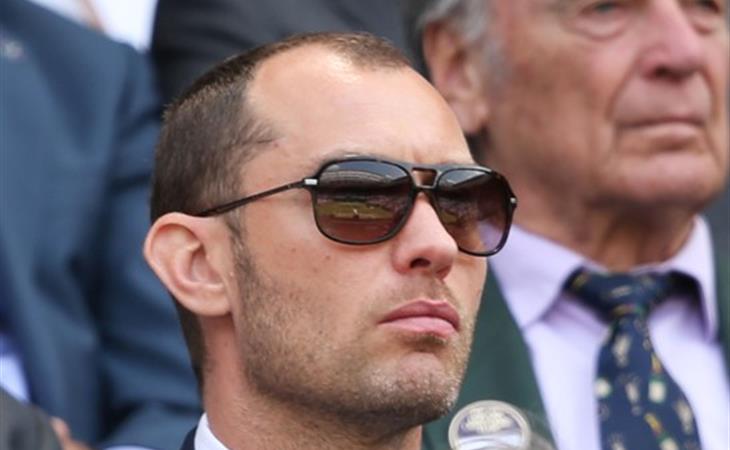