You can call it The Blue Ivy

A restaurant, a hotel, a nail bar? So long as it isn’t baby related goods. Because according to the United States Patent and Trademark Office Beyonce and Jay-Z don’t get to hog Blue Ivy. They tried though. They tried to legally monopolise the name after the B.I.C. was born which was a concern to Veronica Alexandra who filed her own Blue Ivy request in 2009 for wedding planning. Alexandra can now continue with her Blue Ivy bride business and considers it a victory for the small people:

"I knew this was going to be a bittersweet roller coaster," Alexandra, 32, tells Rolling Stone. "If this wasn't going to work, I'd go after both of them. Like, 'Let’s do it!' In my mind I had some protective rights. There's no way by way of being a celebrity they should have entitlement [to the name]. Shame on them."

So now there could be a Blue Ivy something in every city Beyonce stops on tour. Blue Ivy Donuts! Blue Ivy Florist! Blue Ivy’s kids’ books! We could all own a Blue Ivy.

The true Blue Ivy has not yet issued a response through her mother’s Tumblr.

Here are B and Jay out for dinner in New York the other day consoling themselves over their setback. 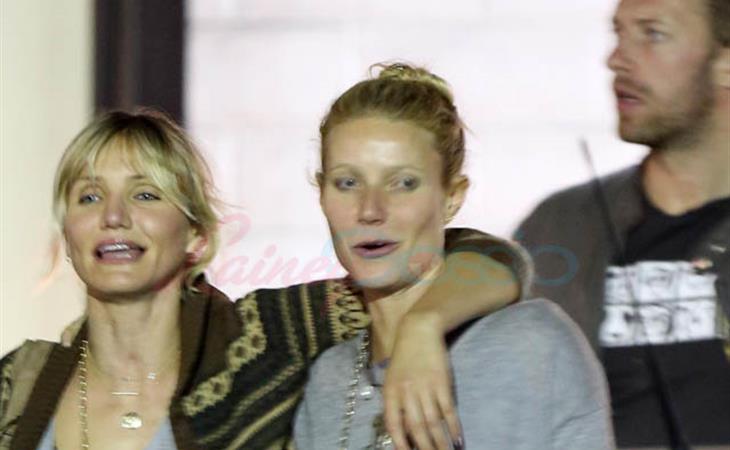