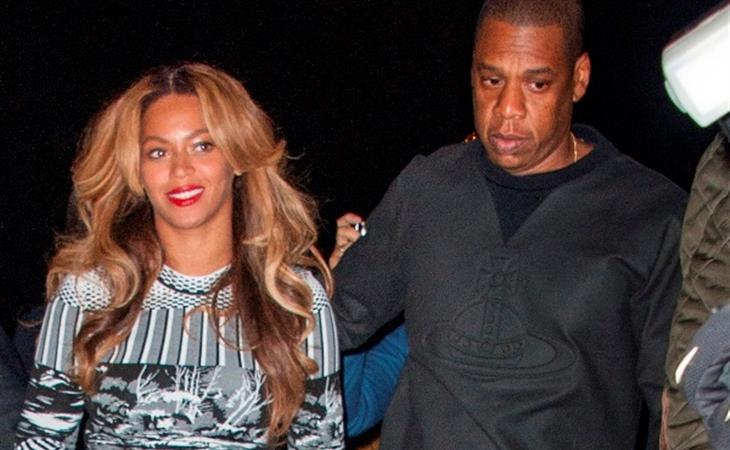 JayZ changed the lyrics to a song in Paris the other night about being pregnant with a second one, or something, and the Carter narrative quickly changed from divorce to baby. Then Life+Times tweeted this photo yesterday of Beyonce and Jay after On The Run showing Beyonce with a champagne glass which means…

Who the f-ck knows what it really means.

But it can mean that they can start speculating about a breakup again…?

You’re less convinced than you were a month ago though, aren’t you?

And if you think we’re done with this… nuh uh.

After the HBO special this weekend, we wait for Grammy nominations. Oh yeah, that. Beyonce’s waiting for award season.

The Carters went to the Eiffel Tower last night. 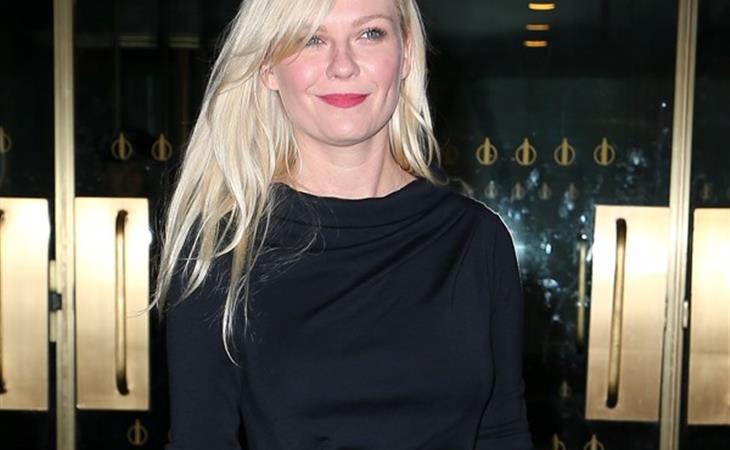 Why not Kirsten Dunst?