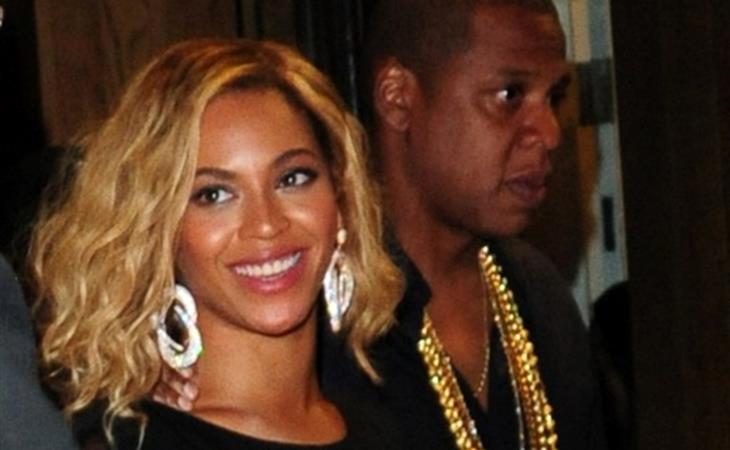 A fight broke out between Sean Daddy Puffy and J Cole on Sunday night at the VMA after-party. It was over Cassie, Diddy’s girlfriend. Who gives a sh-t?

The point of this story is that Beysus was there. And when everyone got all aggro, she apparently started “screaming her head off”. Here’s what Jay Z did (and f-ck him for removing the hyphen from his name and giving me one more thing to have to worry about correcting):

“It was mayhem. Beyoncé was yelling to stop and Jay Z was separating people and getting people away from Bey.”

Please. That would have been my first priority too. It’s BEYONCE. It’s the precious weave/wig. And I’m not being facetious either. Beyonce is a valuable gossip commodity. We all lose if something were to happen to Beyonce. That’s why she emerged as the highlight of this story. You don’t care that Diddy was wearing an ugly shirt getting all territorial over his woman. You don’t care that people like Leonardo DiCaprio had to be inconvenienced for 10 minutes while people swept up the glass. The most prominent detail from this scrap was that B was there and in harm’s way. And that she’s replaced the bob with the long curls again. Didn’t take long, did it? 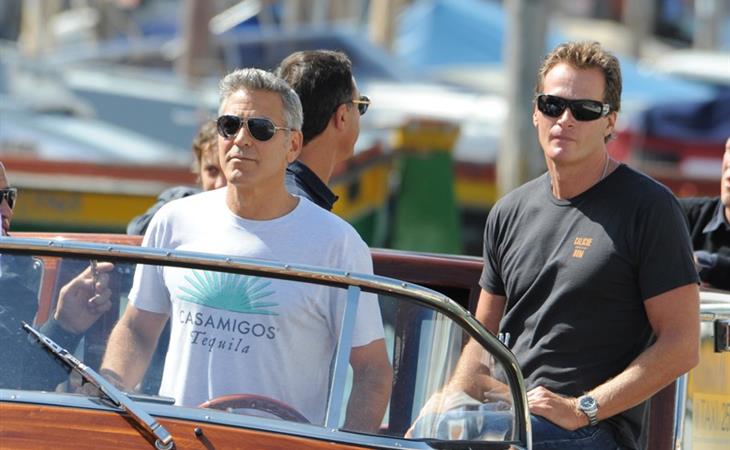 Sandy, Louis, and George together again