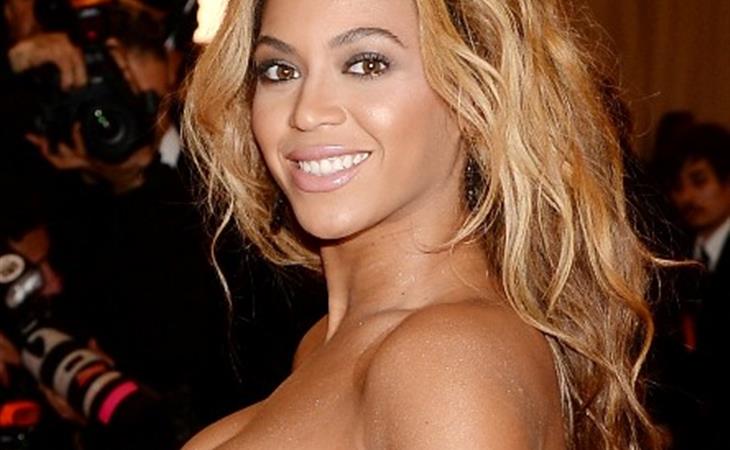 Page Six reported it first earlier this week -- that Beyonce is expecting it again. Both PEOPLE and US Weekly then cited sources that dismissed the rumours. But on Tuesday, Beysus cancelled her show in Belgium due to “dehydration and exhaustion”. She was back on stage the next night...

So...does the Blue Ivy Carter have a backup?

Is there a spare?

Beyonce has yet to comment. And if this is true, she’ll be pissed. You know the B prefers to control her own messaging. You know she enjoys making her own announcements, preferably at a time that cockblocks everyone else. If she could have, she would have done it on The Great Gatsby carpet in Cannes.

We’ll be hearing about this on the Mrs Carter Show tour DVD, no doubt. 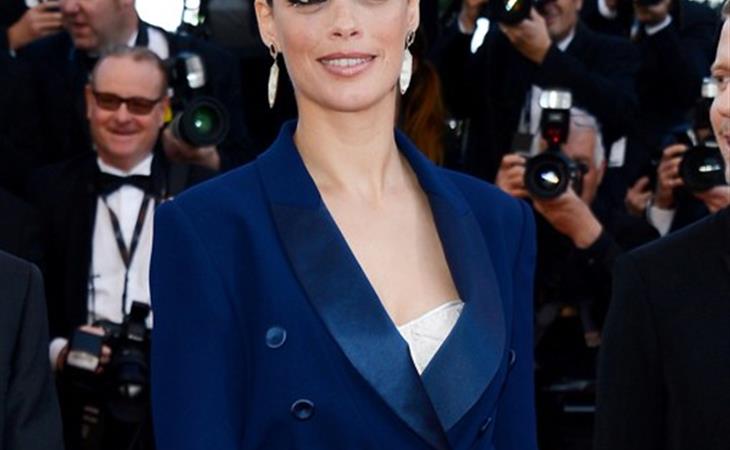 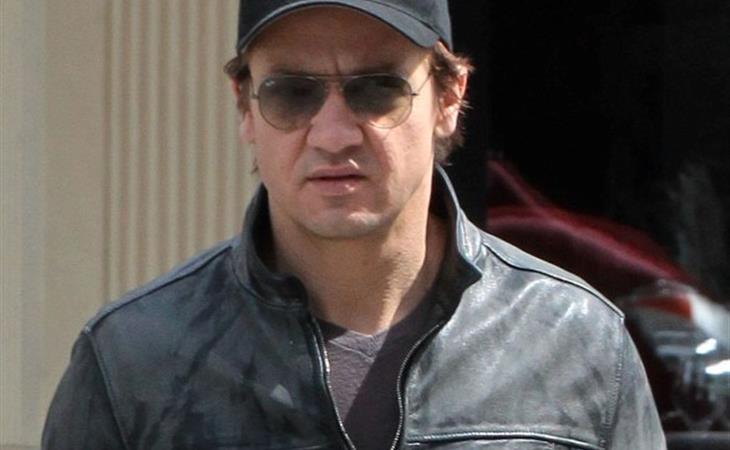