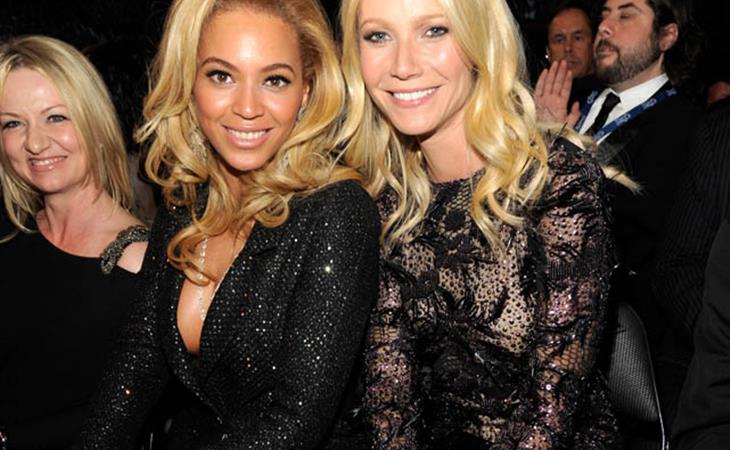 Beyonce & Gwyneth at the Grammys!

I needed an exclamation point on that title.

Don’t pretend that that title isn’t an exclamation point for you too.

Common confirmed to Rolling Stone yesterday that Beyonce will perform at the Grammys this Sunday:

The Chicago rapper confirmed to Rolling Stone that Beyoncé will introduce "Glory" by singing the gospel standard "Take My Hand, Precious Lord."

"We're getting an introduction from the great Beyoncé," Common tells Rolling Stone. "That's a whole other level, to have her singing 'Precious Lord.' I'm excited." (In Selma's official soundtrack, Ledisi sings the song, known as a favorite of Martin Luther King Jr.)

MTV reports that Beyonce’s introduction however will be introduced by her very good friend Gwyneth Paltrow. IF this is true…well… you know the Beysus wouldn’t just leave her introduction to just anyone. You KNOW it matters to B who is there to ready her entrance. So, again, if this is true, that’s a sign of how tight they are, for those of you who don’t believe that they are indeed that tight.

Tight enough that G would have convinced the Carters to relocate to LA? Word is they’re keeping their properties in New York but have already enrolled Blue at school in Los Angeles and plan to make that their permanent residence…as soon as they find a stupidly expensive home they’re happy with. Right now they’re living out of a hotel. You think G goes house hunting with them?

It’s not all about G though. It’s not because B wants to do cleanses and yoga with G every day. I’m hearing a lot of it has to do with Jay expanding the sports and talent agency.

Whatever. The Beyonce & Gwyneth Hollywood Yummy Mummy Club is way more fun to gossip about.

Also attached – new shots of G after a workout yesterday. 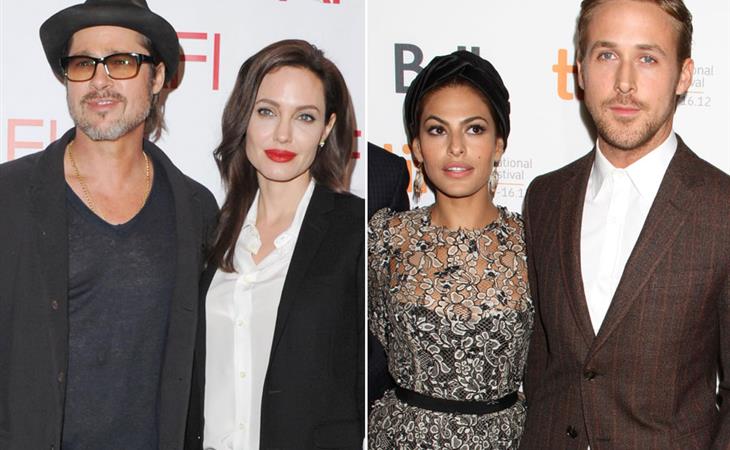 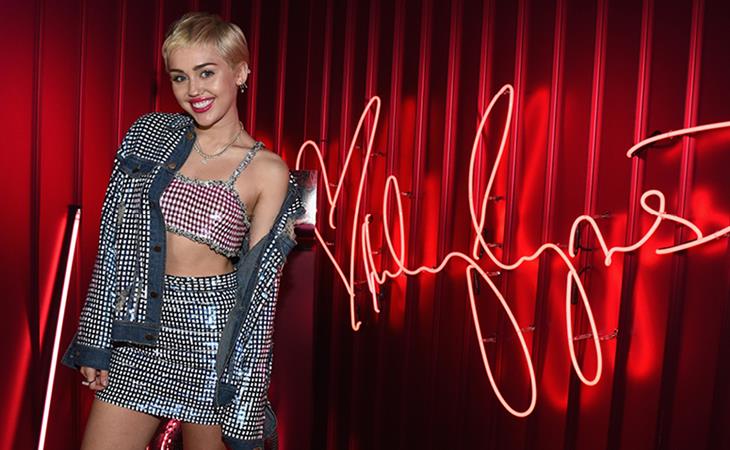