The numbers were just released late morning -- over 800,000 albums sold in just 3 days. Beyonce set some records. Don't ask me what records. Some kind of record.

I did, obviously. And happily. You know why?

Jacek and I watched this video on Saturday and pretty much had sex right after.

17 videos! All that production, all the people who had to have been involved, and she locked it allll down. Yeah ok, she went to Coney Island in August and the paps were there but don't tell me anyone made that connection from then to this. 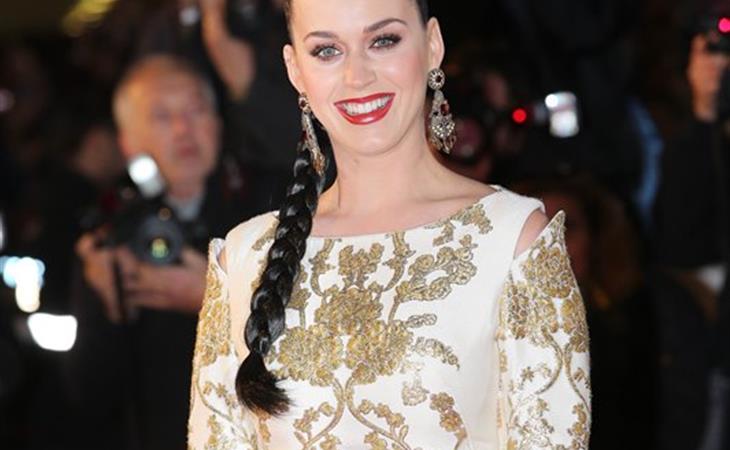 Katy Perry doesn't get the votes 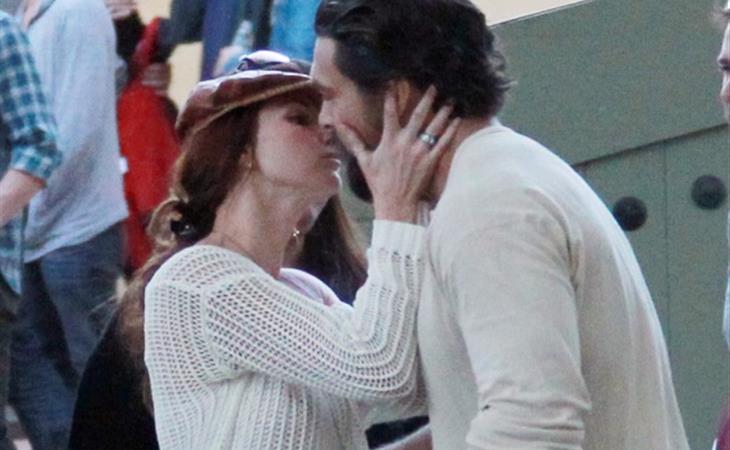