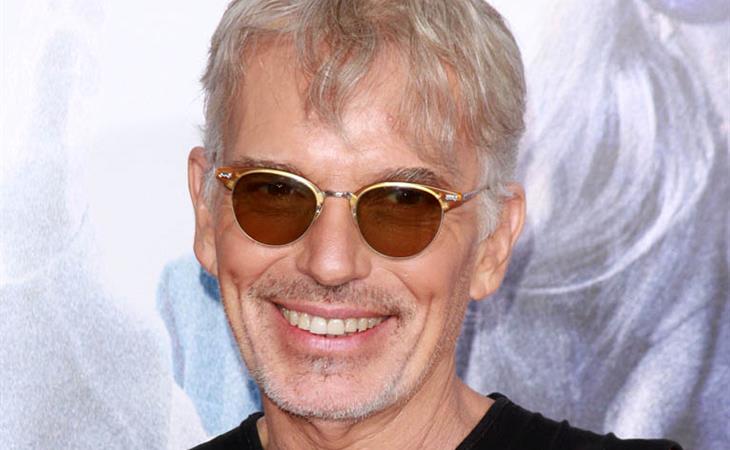 As much as I love Angelina Jolie and her game, the best game in the business, I still can’t with whatever it was that she had for Billy Bob Thornton. This is Billy Bob Thornton at the Hollywood premiere last night of Our Brand Is Crisis. Perfect time to play one of my favourite inventions, one of the best games to play at work parties where it’s mostly douchebags: Picture Him On Top Of You. But f-ck, it was never supposed to be for one of the Jolie’s ex-husbands, you know?

So BBT shows up in a cut-off t-shirt because…he has really skinny arms? Sure. But also, it’s not just that he wanted to be comfortable. It’s that, like Ryan Adams, Billy Bob Thornton thinks he’s punk as f-ck. Which is also what he has in common with Johnny Depp. They’re the same this way, non? Billy Bob Thornton, Johnny Depp. Actors in their 50s who wish they were back in their 30s, who play the guitar and sing sometimes and won’t let you forget that they want to play guitar and sing most of the time.

This, then, was a studied, deliberated wardrobe choice. Which makes it just as Try as someone putting on a ball gown. You can tell by the way he reacted to George Clooney’s comment about it:

If you can’t picture him on top of you though, can you picture him behind you? Sandra Bullock had to endure it. Clearly it’s one of his favourite moves. Get ready because I’m about to make you heave: 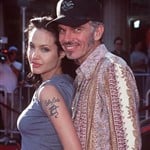 I think I’m always going to hold this against her. 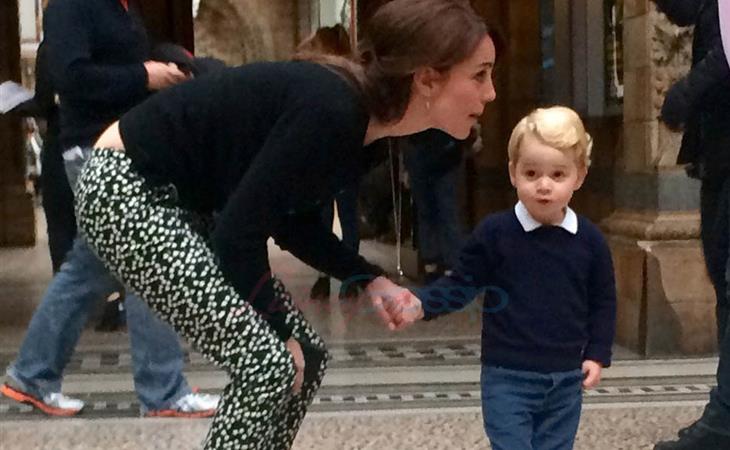 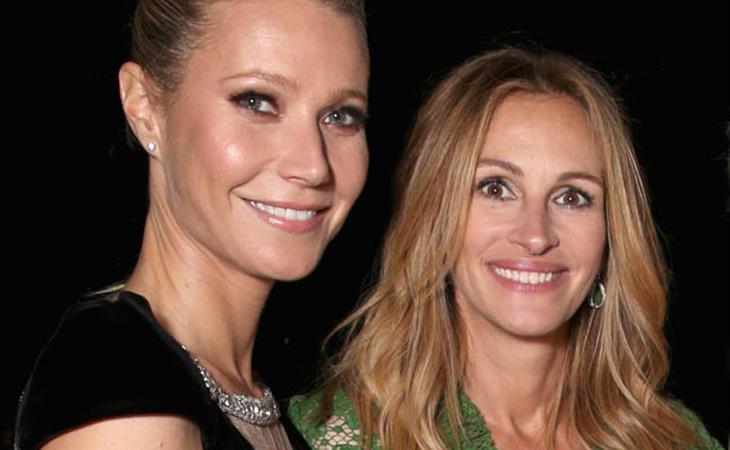