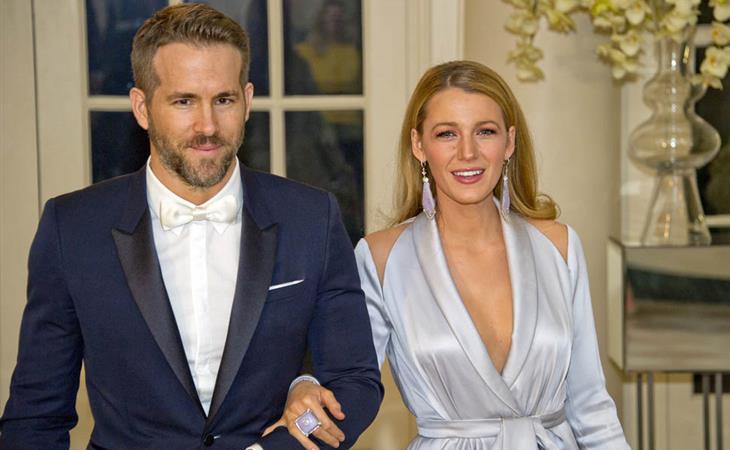 Ryan & Blake for Canada at the White House

President Obama and Michelle Obama hosted a state dinner last night in honour of Canada’s new Prime Minister Justin Trudeau and Sophie Gregoire-Trudeau. It’s not an overstatement to say that American media has paid more attention to Trudeau than previous Canadian politicians, is it? There was a cheeky article about him The Boston Globe yesterday, opening with this paragraph:

Justin Trudeau, the famously dreamy new prime minister of Canada, is visiting Washington for a series of high-level events, including a state dinner in his honor. And for many US citizens unhappy with our current crop of presidential candidates, his presence serves as a reminder of the kind of fun we’re not having. Photo ops with cute panda cubs?  A leader who knows his stripper name? A woman honored on the country’s banknotes? No, we get gridlock in Congress and debates filled with insults. In fact, when it comes to many of the qualities for which the major US presidential candidates are famous, Trudeau comes out on top.

But speaking of photo ops:


As Duana noted after this photo was released, the Trudeau children are at the White House – and yet look how adorably rumpled they are. While Hadrien is high-fiving the President, his brother Xavier is talking to the first lady… with an untucked shirt. It’s endearing. And that’s how it’s playing around the world too.

The Trudeau children were not at dinner last night. But Canadian fashion was represented because Mrs Obama and Mrs Trudeau both wore dresses designed by Canadians. Jason Wu for FLOTUS and Lucian Matis for Mrs Trudeau. Lucian also designed my friend and colleague Danielle Graham’s dress for etalk at the Oscars. So he’s been to the Academy Awards and the White House in the space of two weeks.

Canada's own @lucianmatis kills it once again! Left: Sophie Grégoire-Trudeau tonight at The White House. Right: the custom gown Lucian made for me for the Oscars. #wearcanadian 🇨🇦

A photo posted by Danielle Graham (@mrsdaniellegraham) on


As for celebrity guests, I’ve posted shots of Sandra Oh on the LifeStyle page, and Lorne Michaels was there, and Mike Myers, and Michael J Fox, oh and Ryan Reynolds and Blake Lively, the “entertainer”. That’s how the Globe and Mail, Canada’s newspaper of record, referred to her (thanks Bonnie!): 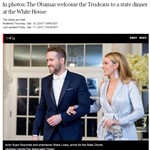 It’s a word you use when you don’t have any other word to use, isn’t it? So she’s not known to be an actor anymore?

Some people think she’s some kind of style icon. This robe would not support that description. But even Blake Lively feels like she needs spanx on a night like this. Just like us! 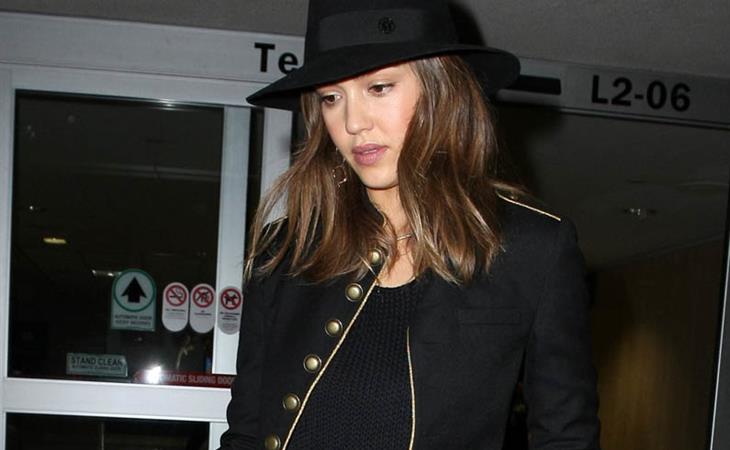 The (Not So?) Honest Company 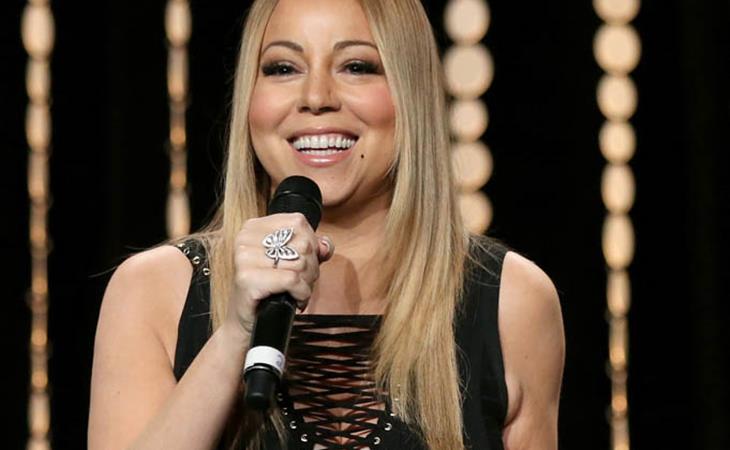