Vogue has introduced a web series called Elettra’s Goodness featuring model Elettra Wiedemann, daughter of Isabella Rossellini. Since it’s Vogue and since Wiedemann has quite the pedigree, they’ve been able to recruit some high profile guests...starting with Gossip Girl now homemaker Blake Lively...

Who apparently never cooks with a recipe so it’s hard for her to follow one...

Oh f-ck off, does everyone have to be a domestic goddess?!?

Blake’s a gourmet chef because she can crack an egg with one hand and stack both sides of the shell together. Dude, I suck in the kitchen and even I can do that.

And she’s such a good girl, unlike Reese Witherspoon, that she only cooks with alcohol but never drinks it. I can’t. I cannot anymore with this sh-t.

PS. As IF anyone who works at Vogue eats that much cheese!

TAGS: As IF Blake Lively 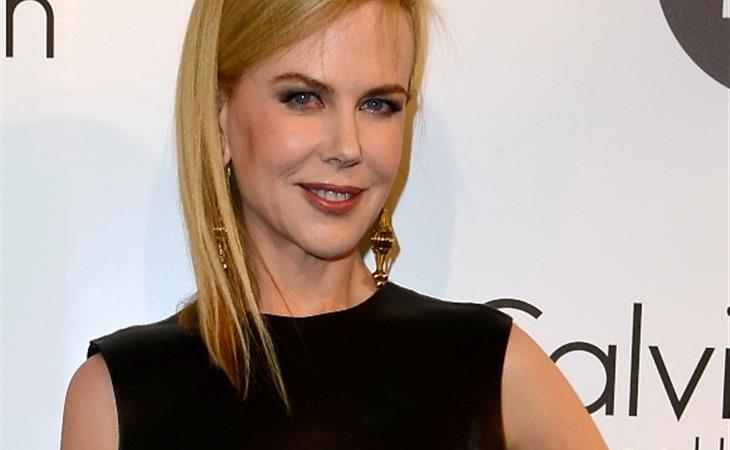 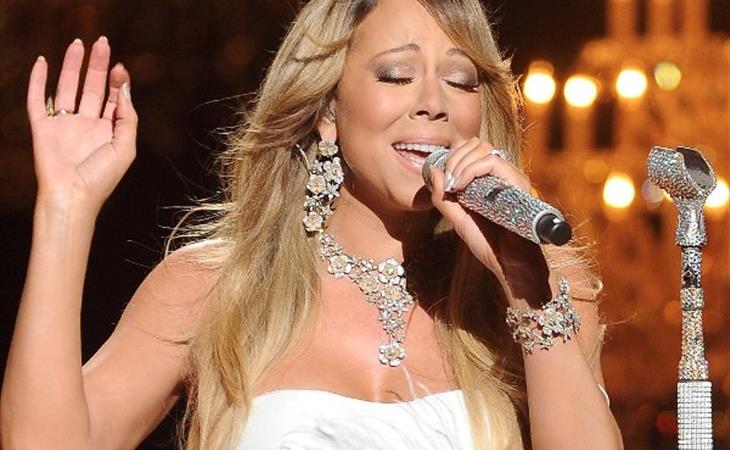 Mimi vs JLO on stage