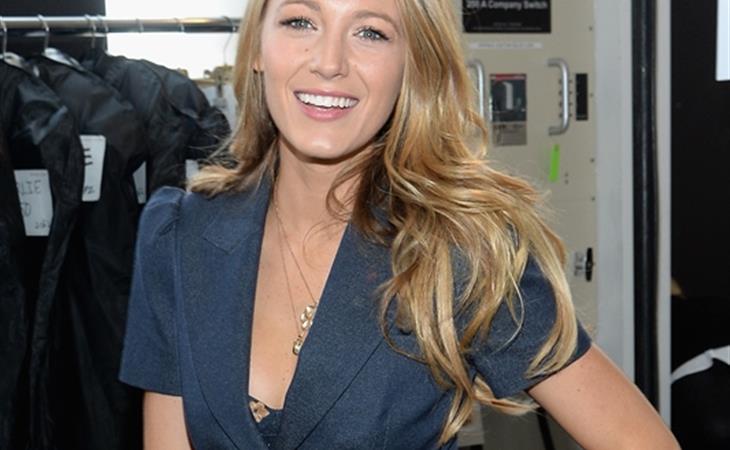 Blake Lively was in New York today for Michael Kors. She’s been pretty choosy about her appearances lately so, you can imagine, these pictures are going to be everywhere soon if they’re not already.

In other Blake news, she’s finally going back to work next month. Adaline – a project that was initially intended for Katherine Heigl – goes into production in March. Blake plays a woman who gets into an accident and then stops aging. Harrison Ford and Ellen Burstyn have joined the cast so now people think it won’t be as sh-t as we thought. Erm, Harrison Ford did a movie with Liam Hemsworth and Amber Heard last year called Paranoia which wasn’t exactly a solid choice and we just saw Ellen Burstyn in the Lifetime Flowers In The Attic movie so… you can finish my thought.

But at least Blake has a love interest now. It’ll be Michiel Huisman. Check him out: That’s Huisman in character as Daario Naharis in the upcoming season of Game Of Thrones. He’s the Khaleesi’s love interest, replacing this really hot guy from last year: 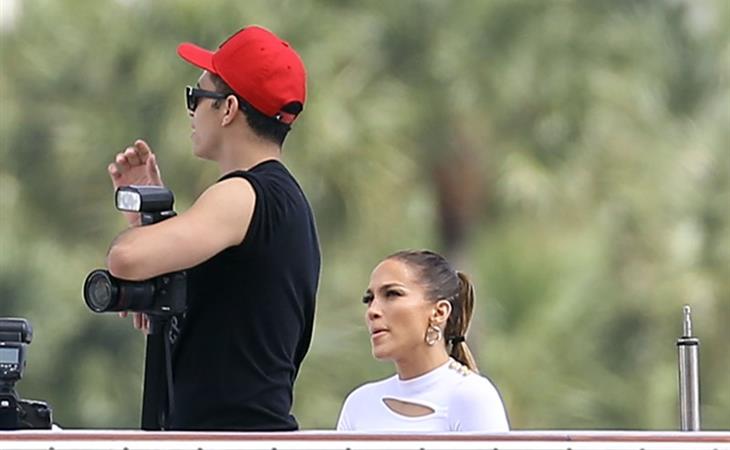 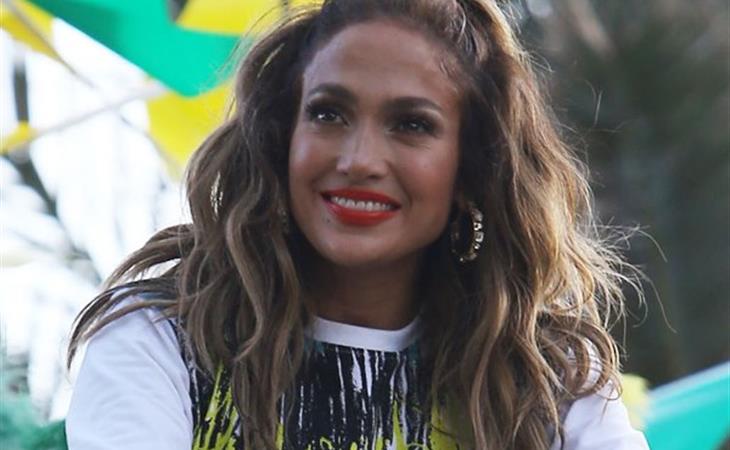