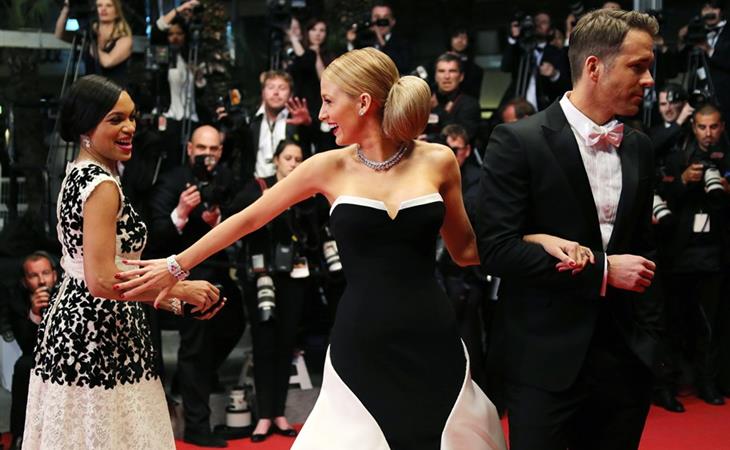 As expected, Blake Lively accompanied husband to the Cannes premiere of The Captive on Friday night. When I saw her dress, what popped into my head was... Grace Of Monaco, the opening night film, starring Nicole Kidman. Blake was there too. She wore brown-ish wine-colour Gucci. Boring. But can you imagine if she'd chosen this one? I would have liked to see the look on Granny Freeze's face. That might have made it move. This is the kind of gown that distracts from bad reviews. And, as reported last week, the reviews were BAD. But did it read like the critics were extra extra cruel? I don't know if it was the crush and stress of Cannes finally catching up to people but Atom Egoyan took a beating. Reynolds's performance didn't get sh-t on as much but from a career perspective, especially following RIPD last year, I don't think it helps. But while his Cannes was kinda underwhelming, Blake's Cannes was an unqualified success.

And she followed that up by mumbling at Beyonce in that video. You think any of those people got paid for doing that preview? Or is the cool factor enough? 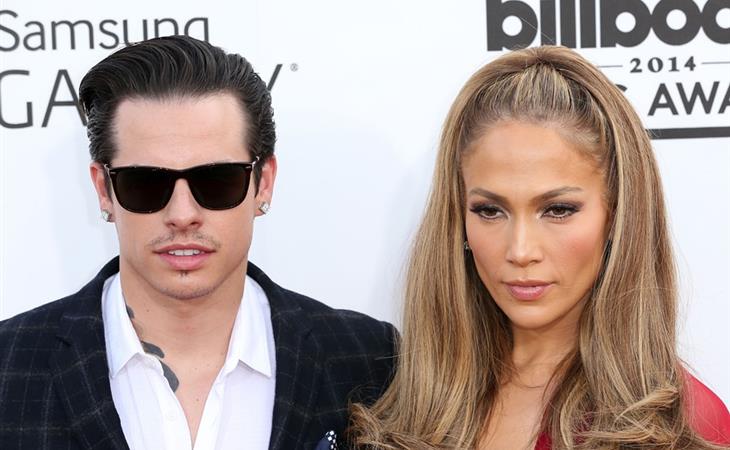 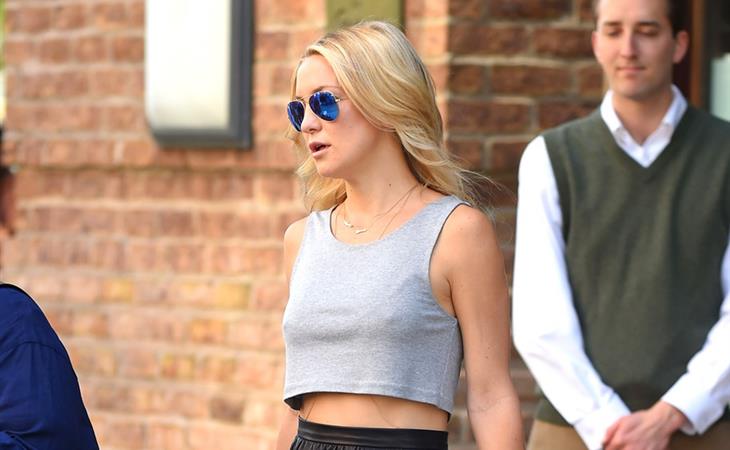