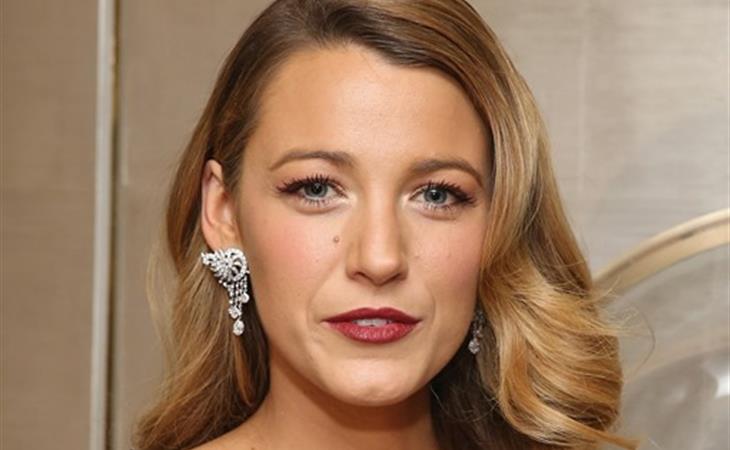 Remember when Blake Lively fronted Chanel? That lasted about 5 minutes. Blake’s a Gucci girl right now. Why didn’t Karl want to extend that relationship? You can’t tell me that the decision was hers. As you know, Blake hasn’t acted in over a year. She’s scheduled to start shooting a new movie in April. It’s a film called Adaline and, um, a project that was once intended for Katherine Heigl. I’m not sure we can officially call that a career restart. So it’s not surprising then that The Hollywood Reporter broke the news yesterday that she’s left CAA and is currently looking for a new agent. Interestingly enough, her husband Ryan Reynolds also left CAA earlier this year and ended up at WME. Coincidence or conspiracy? What are the chances Blake will end up at WME? Reminds me of Mrs Justin Timberlake’s situation too. In the summer, Mrs T quit her management and is now managed by Rick Yorn’s team. Yorn also manages her husband.

Here’s Blake at the Van Cleef & Arpels flagship event last night in New York. Not feeling the hair or the makeup. Something’s off. Is it the lipstick? There’s no glow, no freshness. 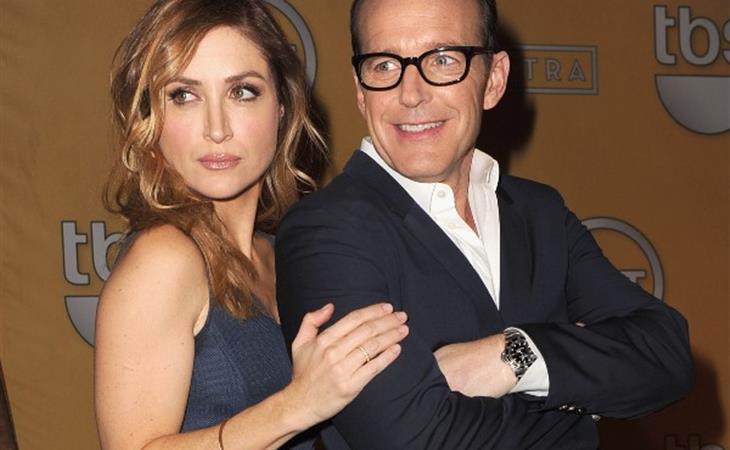