Blake Lively is the epitome of a Becky. She’s white, tall, blonde and has long straight hair. When you listen to Sir Mix-A-lot’s Baby Got Back and you hear the line, “Oh my god, Becky, look at her butt,” Blake Lively is pretty much who you picture in that moment. Tell me I’m wrong.

So it’s ironic that Blake is in the middle of a PR nightmare after posting this:

L.A. face with an Oakland booty


Yes, the caption is quoting Sir Mix-A-Lot. No, Blake might not have put a lot of thought into this post. She’s probably not overtly trying to be prejudiced or make light of the systematic degradation of the bodies of women of colour. The point here is that ignorance is not an excuse. This isn’t a case of the PC police engaging in useless online outrage. Words are important. It is not enough to say that Blake was just quoting a song without thinking.

Cultural appropriation when it comes to body parts is always a tough topic to tackle because white girls can have big booties too. The Kardashians like to think they are the queens of big booty beauty and they’re half Armenian. Jennifer Lopez’s ass is infamous and she’s a Puerto Rican from the Bronx. I love my booty but Sir Mix-A-Lot wouldn’t look twice at my ass in a grocery line. Big butts are not exclusive to one race. The difference is that black women have been shamed and ridiculed for the same features white women have been applauded for throughout history. This tweet from MTV News correspondent Gaby Wilson pretty much sums it up.


It’s especially jarring to see these racially charged lyrics with actual cultural significance coming from a privileged Hollywood actress who got married on a plantation and has a questionable affection for the Antebellum South.

TMZ pointed out that both Katy Perry and Khloe Kardashian have used the same Baby Got Back quote on social media “without getting ripped.” That doesn’t give Blake Lively a pass. Khloe and Katy should have also been called out and as for the so-called “ripping” of Lively, I think she’s actually getting off pretty easy. The comments on her Instagram post read as if all of the other Beckys got in formation to blast out positive, basic bullsh-t like “you go girl!” Most of the headlines I’ve seen say things like “People are Mad at Blake Lively,” or “Blake Gets Slammed for Post” or “Why is Twitter So Upset at Blake?” instead of “Blake Lively Did Some Dumb Sh-t,” or “Blake Lively Posts Offensive Instagram” or “Blake is The Opposite of Woke.” Already the conversation has shifted to make Blake the victim of online haters instead of calling her on her stupidity. Bottom line: Blake Lively is probably not a racist but she did a dumb thing and she deserves to get heat for it.

To bring it back to Queen Bey because why not, a few writers have pointed out the time Ryan Reynolds said that Blake Lively is the “Beyoncé of red carpets.” I’ll throw it to my fave Jezebel columnist Kara Brown who said, “THIS IS LIKE WHEN RYAN COMPARED BLAKE LIVELY TO BEYONCÉ. SOMEBODY GO CHECK THE WATER AT THE REYNOLDS HOUSEHOLD BECAUSE THESE FOOLS ARE TRIPPIN.”

If Blake deserves to be the Beyoncé of anything, it’s the Beyoncé of Beckys and still, I think Gwyneth might take that crown. It just occurred to me that it’s never been more apparent that Blake Lively and Iggy Azalea should be friends. We should totally hook them up on Bumble BFF (yep, that’s a thing). 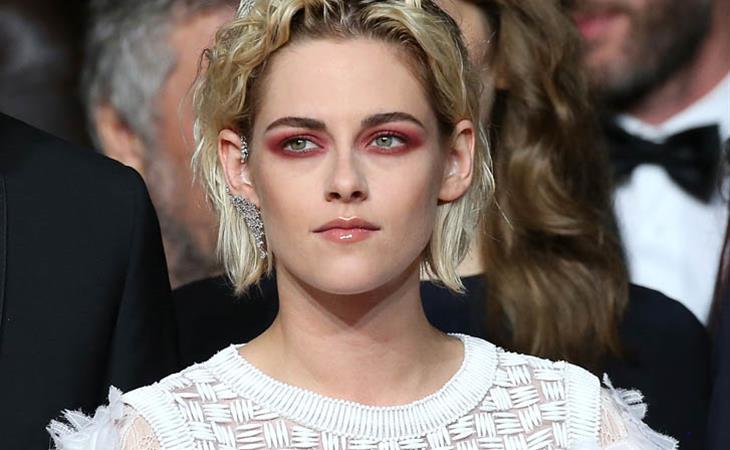 Who owns the “Cannes eye”? 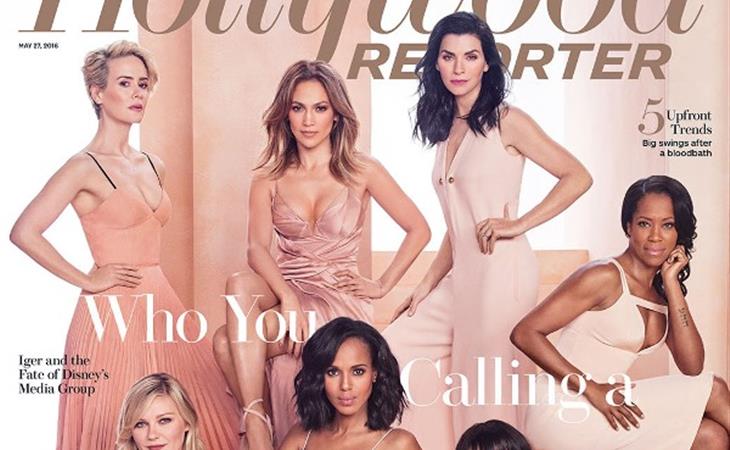