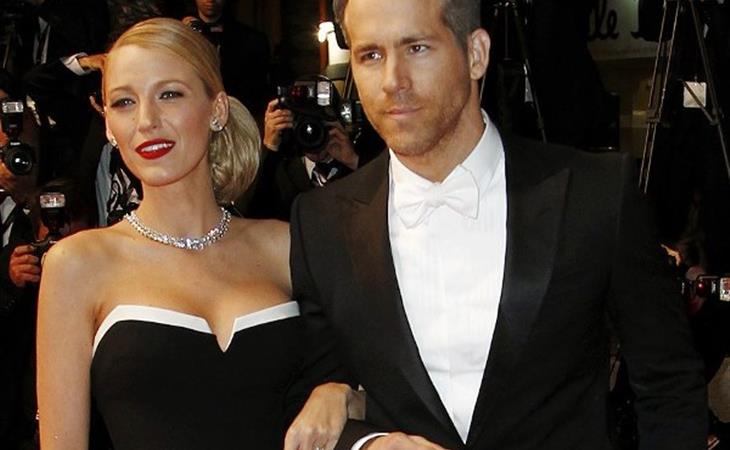 Dylan’s over in Cannes shooting footage for etalk with our host Tanya Kim. They’ve been sending back some great shots and interviews that will air on the show all week, including some inadvertent (?) gossip I thought you might enjoy. I suppose it’s all in the interpretation.

So last night we aired our interview with Atom Egoyan who directed Ryan Reynolds in The Captive. The Captive was eviscerated by critics at the festival. Reynolds was conspicuously absent at the after-party. Instead, he was seen having dinner with Blake Lively on the terrace at the Hotel Martinez. Apparently he spent a lot of time on his cell phone and she was seen trying to cheer him up.

Tanya then asked Egoyan about his experience the night before. Without prompting, he just started talking about Ryan and Blake:

Egoyan: “It’s special because it’s so intense. We had this crazy thing because Ryan came and brought Blake, and I don’t think anyone here realised what a huge star she was! I don’t know if you were there…

Tanya: “We were there and you looked so happy!”

Egoyan: “But it was crazy, but she had this huge dress, and suddenly at the last moment she couldn’t fit into the limo. (Laughing) So we had to fix all that.”

Funny. Because he’s dealing with all the hate on his movie and now he has to think about his actor’s wife’s big ass dress and he won’t even chin up and come to the after-party? (Click here around the 14 minute mark to watch.)

Reynolds is certainly not the first to come to Cannes and get booed. It happens all the time. It’s happened to some of the best. It just happened to Nicole Kidman. You have to roll with your film, good and bad. If for no other reason than to be with the team. Like, what’s a justifiable excuse? Tell me, fans. What could possibly be a justifiable excuse? 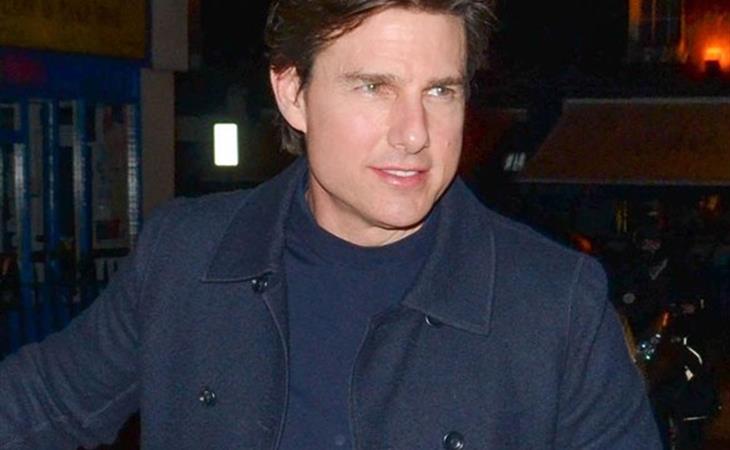 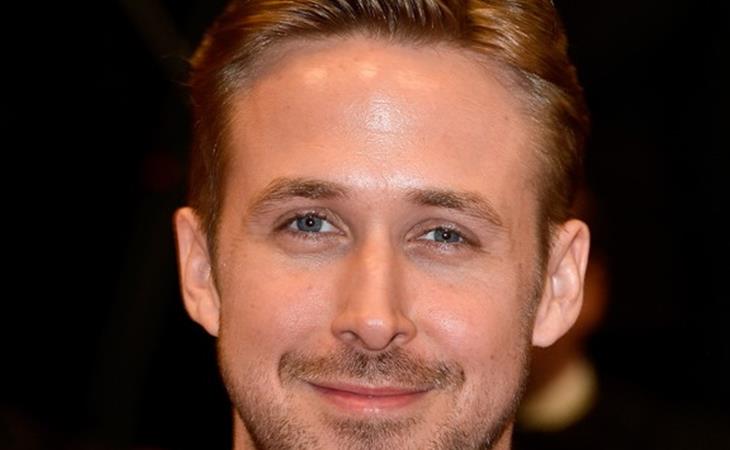