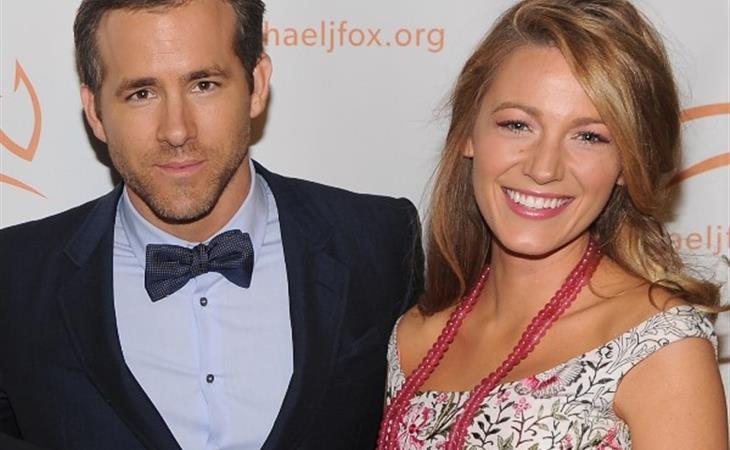 Several high profile Hollywood names – including Whoopi Goldberg, Harvey Weinstein, Bruce Cohen, Ryan Coogler, Naomie Harris, and David Frankel – were invited by First Lady Michelle Obama to the White House on Friday for a “careers-in-film workshop for high school students out of D.C., New York and Boston”. But, according to news reports, it was Blake Lively’s “teachable moment” that “stood out” among the others.

Blake revealed that she was initially not interested in acting and that “I wanted to get a great education” instead. She was a good student and loaded up on extracurriculars. Eventually though, she did end up acting in The Sisterhood Of The Travelling Pants. But then when she went back to high school for graduation, they wouldn’t let her walk in the ceremony because she’d missed too many classes when she was working on the movie.

"They didn't let me do that because they wanted to shut me down," Blake explained. So when they asked her to come back a few years later to speak at graduation for other students, she declined.

Am I tired? Or old? Too c-nty? I don’t understand.

And how is this a “teachable moment”?

Stupid school! Blake was just following her dream! So it’s ok that she missed out on so much school. They should have let her participate in the ceremony anyway because that’s what school should be – a place that makes exceptions for people who make movies! School is dumb! School shouldn’t have shut down Blake Lively!

That’s the message I’m supposed to take away here?

Blake then finished by sharing that "If I could, I would go back and I would go to college”. Great. So…what’s the point of everything you just said? I don’t get it. Because I’m just a hater, I guess…?

On Saturday Blake was in New York with her husband Ryan Reynolds at the A Funny Thing Happened On The Way To Curing Parkinson’s event with Michael J Fox. A rare red carpet photo of the two of them side by side. Not alone though. Of course not. It’s a group shot with Fox, his wife, and Chris Martin. Because Blake and Ryan never engage photographers unless it’s for a really great cause. She did not have her new pink Moto X phone in her hand this time. That only happens when the paps accidently find her, perfectly dressed and accessorised, frolicking in a meadow with her dog. 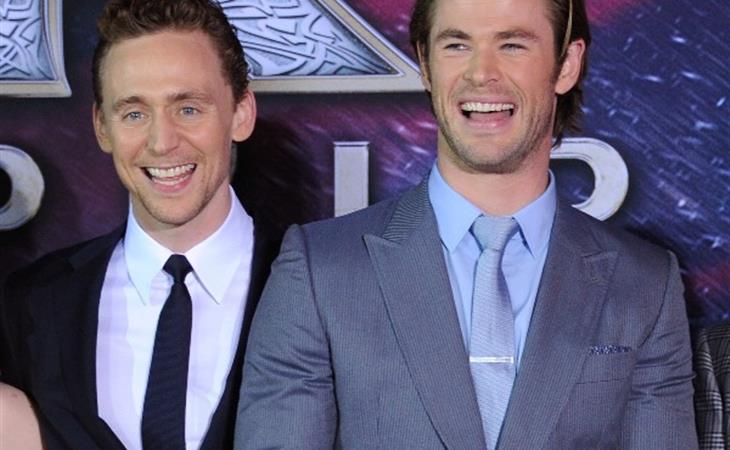