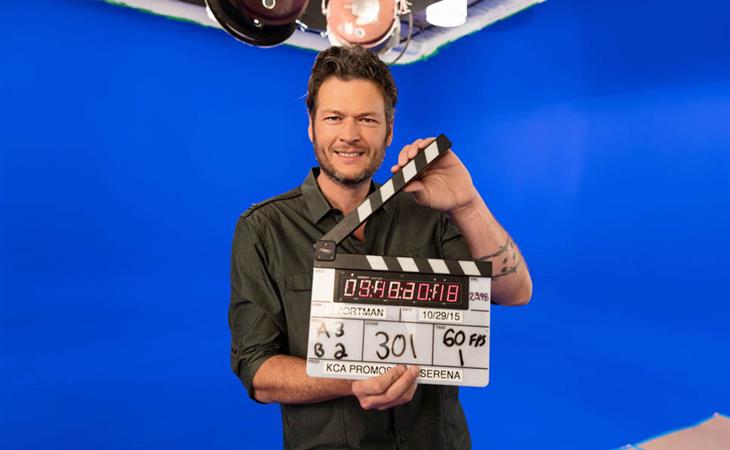 Didn’t watch The Voice last night but I didn’t have to because everyone’s been talking about how flirty Blake Shelton was with Gwen Stefani. The paps told us that Gwen was with her kids all weekend. And Blake’s been going home to Oklahoma on weekends. Apparently he rescued some dudes from a mud hole? Evidently he and Gwen missed each other because this is what happened before the show started on Monday – she skipped into his arms:

A video posted by Hugo Gloss (@hugogloss) on

And then during the broadcast, when commenting on a performance, Blake brought up booty-calls and Hotline Bling…and what Gwen has to do with both.  Click here to see. It's the second video in the article.

Cute enough to get him named the Sexiest Man Alive?

A few of you have emailed today predicting that it’s not going to be Will Smith, or Daniel Craig, but Blake Shelton. It’s a solid guess. Blake would certainly satisfy the MiniVan Majority. He’s definitely on a promotional schedule right now. He most definitely wouldn’t say no. And he and Gwen would totally be sticking it to Gavin Rossdale and Miranda Lambert.

But Adam Levine was just SMA two years ago. Is it too soon for another Voice judge? Speaking of too soon, Blake was just on the cover of PEOPLE like a month ago – click here to see. To me, I think that’s way too close of a time frame to be putting him back on the cover again. 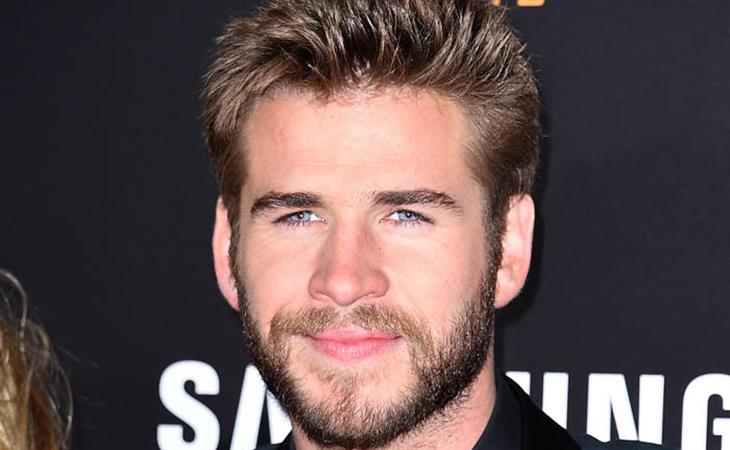