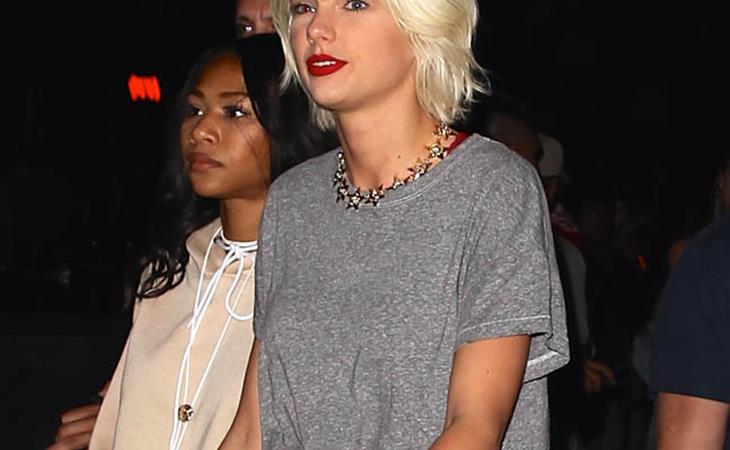 Dressing like an asshole at Coachella is an equal opportunity for all genders. Just look at Kellan Lutz. Those tats are fake: 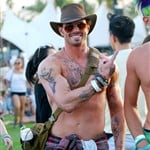 Taylor Swift bleached her hair for Coachella. Because she realised how much better VOGUE made her look compared to how she makes herself look. But she did not dress like a f-cking asshole. I love this grey t-shirt that hangs low in the back. I love these gold kicks. I love the layers in her hair. Her hair is SO good. PS the shoes are Golden Goose which are ridiculously priced at CDN$700. I prefer the slip-on version. 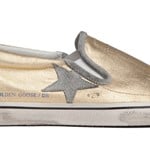 Taylor was there with several members of her that-word-we-are-all-sick-of (Lorde, Jack Antonoff, Serayah, Haim, Martha Hunt etc) because Calvin Harris was the marquee stage on Sunday night. And Rihanna showed up for We Found Love. Which Taylor was super excited about:


And then they had a moment, Rihanna and Taylor Swift:


This is noteworthy because it’s been a minute. It’s been a while. This photo is from 2010 when they were all still playing nice with each other: 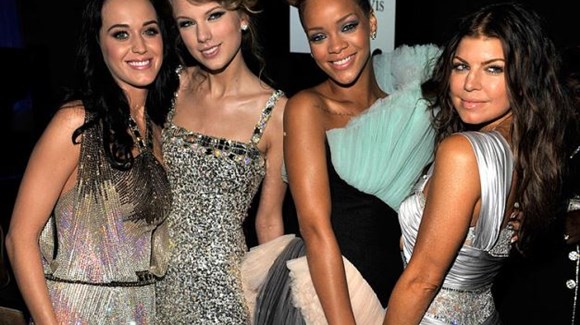 As you know, Rihanna’s always been for Katy Perry. And Katy was also at Coachella. With Orlando Bloom.

That Coachella vibe is basically where Orlando Bloom lives, ahem. Katy and Rihanna have always been a lot less showy about their friendship. So I don’t know if it means anything. And if Selena Gomez and Katy can be cordial to each other, I don’t see why Rihanna can’t be with Taylor and still be tight with Katy, although, you know, Taylor would take it otherwise. 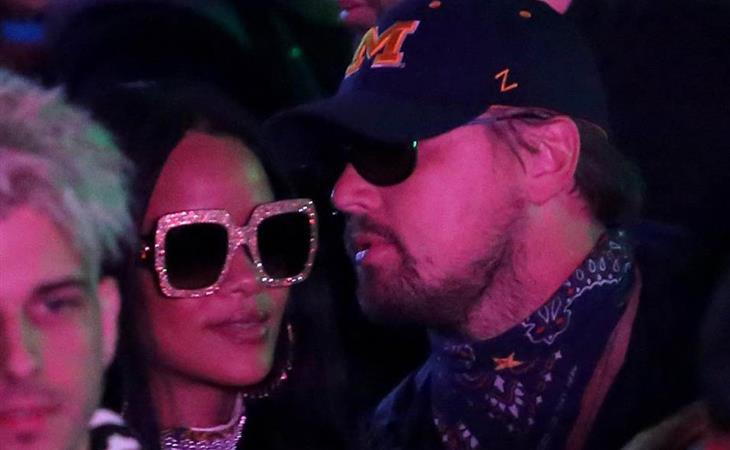 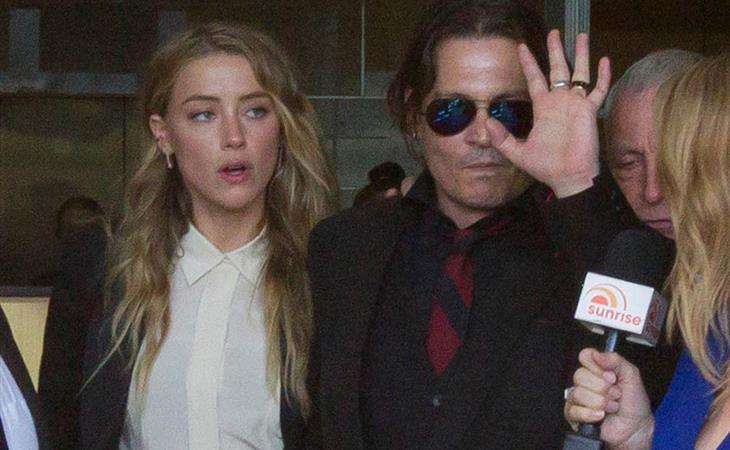