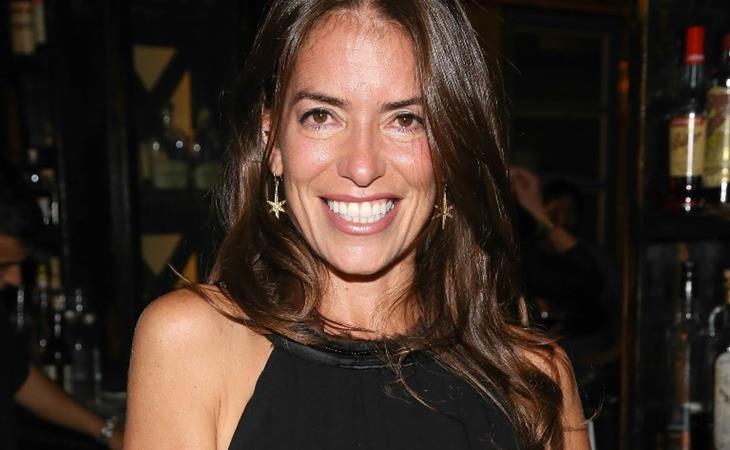 You know that TMZ piece a few weeks ago in The New Yorker? Click here for a refresher. It was kinda underwhelming in a way because we’d been waiting so long for it and, well, if you live on the internet, it probably wasn’t new for you that celebrities call the paps and work on their own leaks.

But did you read the Laura Wasser profile that Bloomberg just published this week? Laura is the most high profile celebrity divorce lawyer. It’s a delicious article about how she works, who she’s represented, and how she strategises divorce announcements. For example: if she’s representing two very famous people, she might recommend that they file around the same time, so that the stories are diluted and focus isn’t specifically on one person.

Anyway, after the Bloomberg piece came out earlier this week, everyone’s speculating about who’s next:

Wasser is working on about 45 cases now, many of them divorces. Several will be filed in March, after the Oscars; her clients don’t want to walk the red carpet alone.

Any guesses? The obvious, I think, is Naomi Watts and Liev Schreiber because the lower tier tabloids have been trying to break them up since the Golden Globes – she didn’t attend with him. She has, however, been with him for every other award show since, including Sunday’s Oscars. By that argument though, I didn’t see Andrew Upton with Cate Blanchett on Sunday. So…?

Click here to read the Bloomberg profile on Laura Wasser. Is delicious. 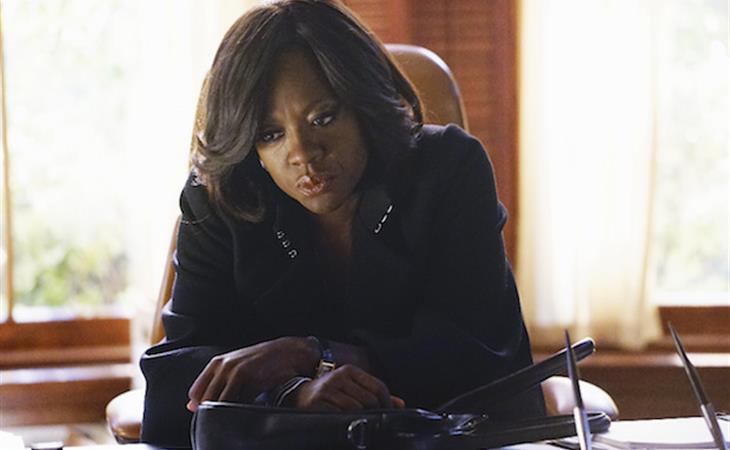 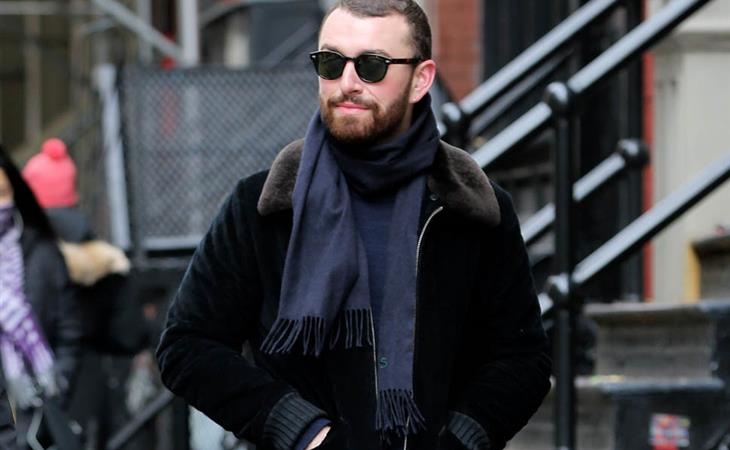