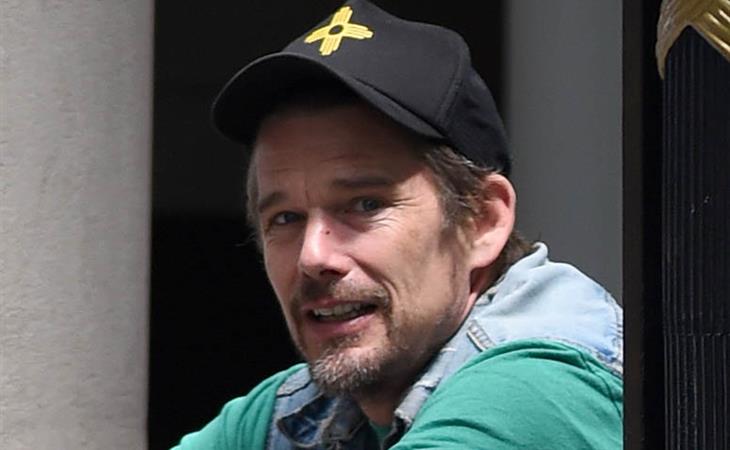 Is Ethan Hawke your re-boyfriend yet? If you say no, is it because you haven’t seen Boyhood?

See it. Then be the contrarian. I know the type. The film has received near universal acclaim, currently sitting at a 99% fresh rating on Rotten Tomatoes. But some people just get ruined by hype. So I get it. But at least give yourself a chance to hate it before you hate it. For those of you who don’t want to see Guardians Of The Galaxy, that is.

Daniel Radcliffe’s What If (The F Word in Canada) is also reviewing really well. I saw it last week when he came to The Social. Loved the dialogue. Love Zoe Kazan. And you know what? Harry Potter, here, is a believable romantic lead.

Speaking of Harry Potter and Boyhood…

And it works. Of course it works. They were so little! Dan, Emma, Rupert. And, yeah, we totally saw become grownups. In real time. Magic time. Hogwarts time. This is adorable.

Attached – Ethan Hawke on a stoop in New York yesterday. And Daniel Radcliffe at Kimmel. 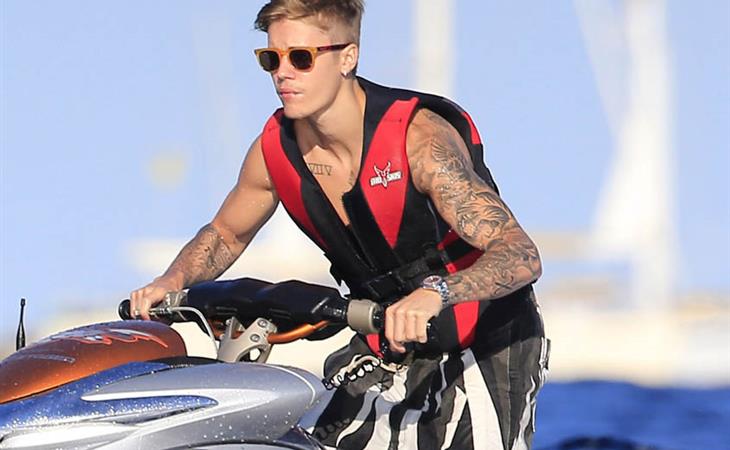 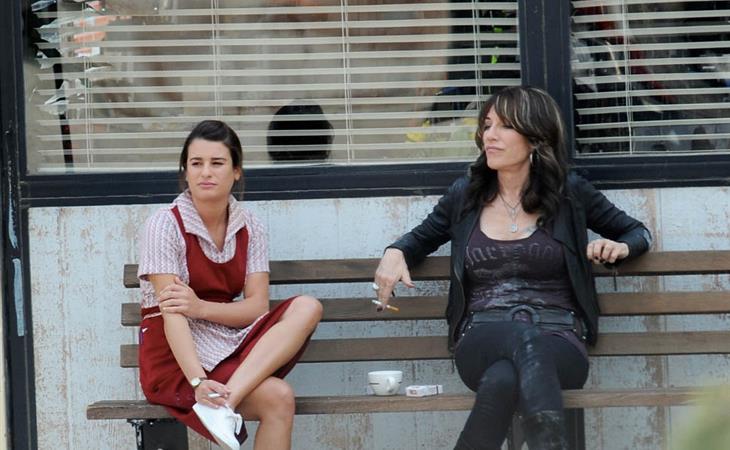