Brange went to Tokyo to promote In The Land Of Blood And Honey and World War Z. They had three of their six kids with them – Pax, Vivienne, and Knox.

Is it a family vote?

Is it because Miss Zahara shrugged from the boredom of having already been to Japan a few times before? It is because the Chosen One Shiloh would rather stay home and play MMA fighters with her big brother Maddox?

Twelve Years A Slave is coming to TIFF. Brad not only has a part in the film but he’s also one of the producers. It’s also likely that should Twelve Years A Slave contend during award season that he’d be involved in the campaigning, similar to the way Clooney campaigned for Argo last year. Clooney himself will be campaigning on several fronts this year. It’s always Good For Gossip when award season becomes a Brange-Clooney co-production. 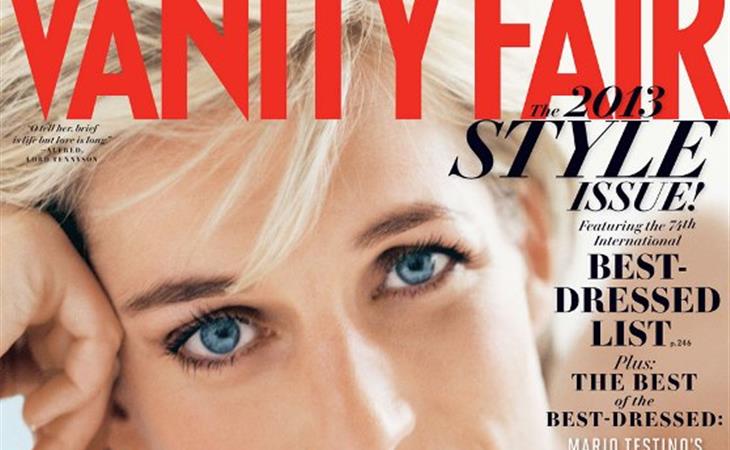 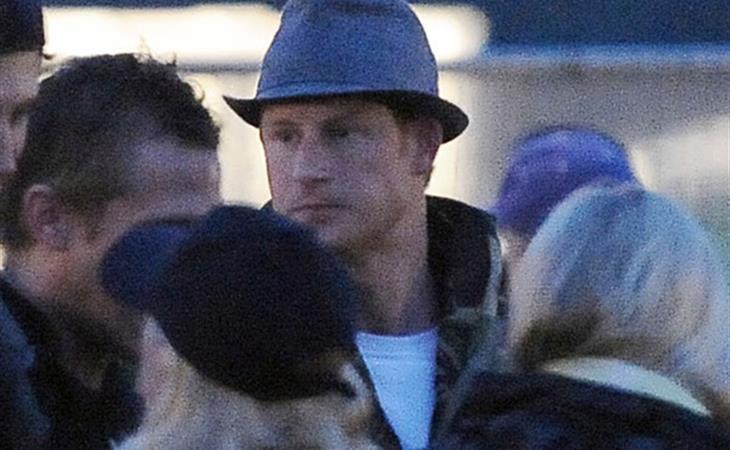 Hot Harry in a hat