Brange and babies on the balcony

Monday night he was in London at the UK premiere of Kick-Ass, staying out late to party at his boy Matthew Vaughn’s, threw back a few beers, smoked some cigarettes, a chill evening break away from all those babies. Can’t blame him. I would have stayed an entire week.

But the next day, Brad Pitt was back in Venice, seen enjoying time with Angelina Jolie and the Holy Twins on the balcony of their palazzo. They all look like the Chosen One to me.

As for that beard, well, when asked about it by a journalist on Monday, Brad attributed it to “boredom”. Of course. It’s the equivalent of telling a woman her shoes are exquisite and she tosses you an answer like they’re nothing, that she can’t even remember where she bought them, just something she picked up. Please. She’s too cool. The beard is just too cool. And it’s quite an ego trip too, non? That even something he does – or grows – out of boredom becomes a topic a conversation for everyone else. You might hate it, but at least you’re talking about it. And he knows. Boredom indeed. 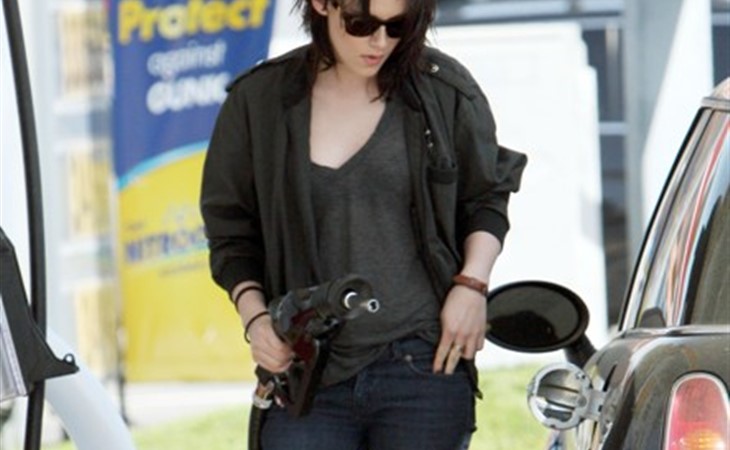