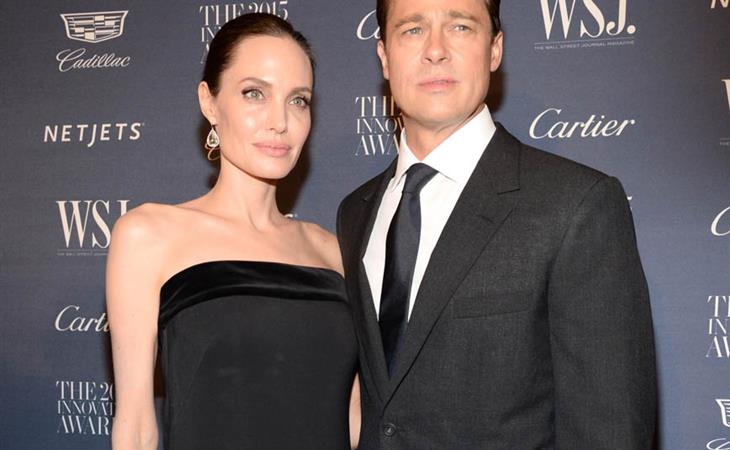 It’s Brange Week! Angelina Jolie was presented with the Wall Street Journal Innovator Award last night in New York. She and Brad Pitt attended the event and hung out with Robert De Niro and Anna Wintour. Tonight, as you know, By The Sea opens AFI Fest so they’ll be back in Hollywood on the carpet once again. Which means that by Friday I’ll have posted about them for five days in a row. That hasn’t happened in a year or more. This makes me happy.

Anyway, as part of the honour bestowed by the WSJ, Angelina granted them an interview and an exclusive photo shoot. We’ll get to the pictures in a minute. The article is what you would expect about Brange’s experience working on the film together, their dedication to their family, and what a driven, compassionate, admirable woman she is, vouched for by people like Laura Hillenbrand (who wrote Unbroken, on which the film was based), Marie-Noelle Little-Boyer, the United Nations external relations officer who’s travelled around the world with the Jolie, and Tom Brokaw. These are very serious people who are taken very seriously. And they hold her in very, very high regard. We’re supposed to know then, given their own reputations, that they wouldn’t throw out some bullsh-t nice words about just anyone because it would compromise their own credibility. But don’t forget too that she likely had a hand in curating the list of people who spoke to the WSJ about her character. Angelina is very aware of her reputation past and present. She acknowledges as much when she describes her initial involvement with the UN and how that might affect her effectiveness. Then she went about rewriting her own story, transitioning from girl interrupted to the living saint we know now. Acknowledging that is giving her credit for engineering one of the most successful personal branding strategies of the last 20 years. To the point now that even though the gossip hasn’t stopped, she’s decided that it’s not a hindrance:

“I don’t mind. I mean, I think you just have to look at whether or not you can still be effective with what you want to do. And if anything gets in the way of that, then you have a problem. But I don’t.”

I like the confidence in that. Yeah, talk sh-t about me. Whatever. It doesn’t affect my ability to do my job. And I’m telling you that I don’t have a problem with it doing my job. Yes, ma’am.

And then we hear from her husband, Brad Pitt. As cynical as I am about the Brange brand, I still get off on the way he talks about her, how in awe he seems to be of her:

“I’ll tell you this about her surgeries: Once the decision was made, she was on the operating table two weeks later. You have to understand that this is a woman who never knew she’d make it to 40. This is a woman who had watched her mother, aunt and grandmother become sick and eventually succumb, all at an early age. Her drive, her absolute value in herself, is defined by the impact she can have during her time here—for her kids and for the underprivileged and those suffering injustices.”

OK but I’m not sure about the decision to pose her as a ballerina though. 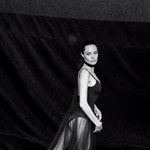 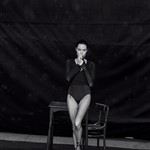 Click here to read the full piece at the WSJ and see more photos. 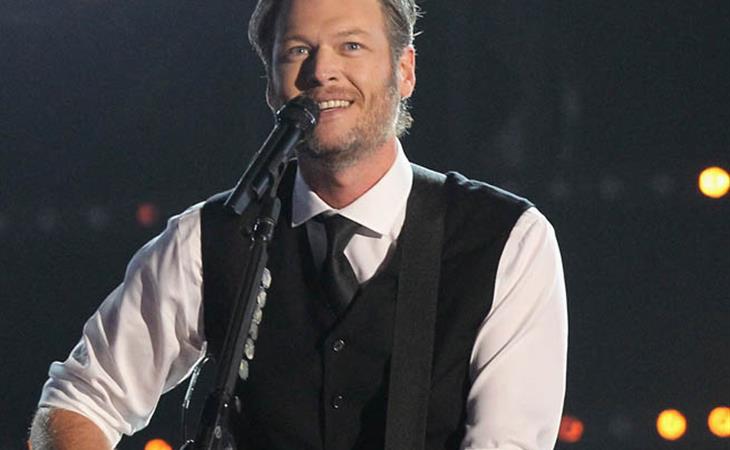 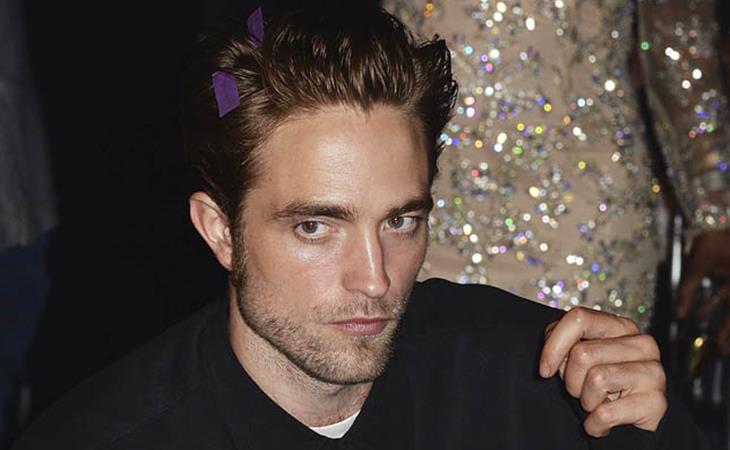