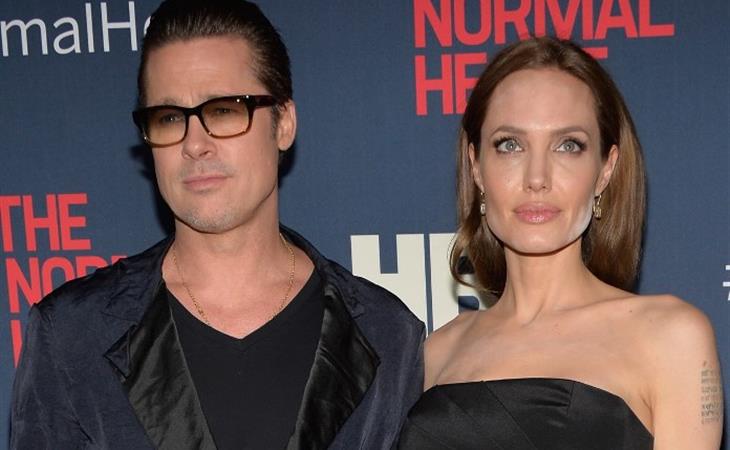 Plan B produced The Normal Heart. So Brange showed up last night at the NY premiere of the film. (I desperately want a screener for this. Is anyone listening?)

As you can imagine, it was a major win for HBO that the two decided to attend. HBO President Richard Pepler was there to greet them on the carpet and the Jolie gave him a very warm smile. OK but let’s talk about the powder. It’s makeup, obviously. And this isn’t the first time it’s happened.

You’ve seen it before on Nicole Kidman: And Ashley Judd too: Camera lights can be harsh, especially when combined with carpet lighting. Not everyone can walk around with a soft filter like the ones Oprah had in her studio. So they don’t know until it’s too late, that the sh-t lights up and reflects.

Some makeup artists have told me it’s a certain brand. And for a while there, especially after it happened to Nicole Kidman, they stopped using it. Time to send that memo out again. It’s too bad because if it weren’t for that, it would have been a gorgeous showing for her.

You know what I can’t find though? I can’t find a shot of Brange with Julia Roberts. Brad and Julia are old friends. They even posed together at the SAG Awards. Here’s a refresher: Maybe there was just no time. That has to be it. 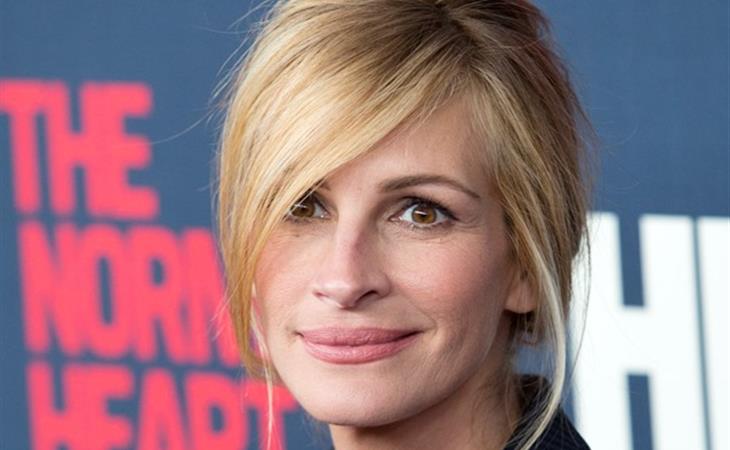 Legs and a blazer 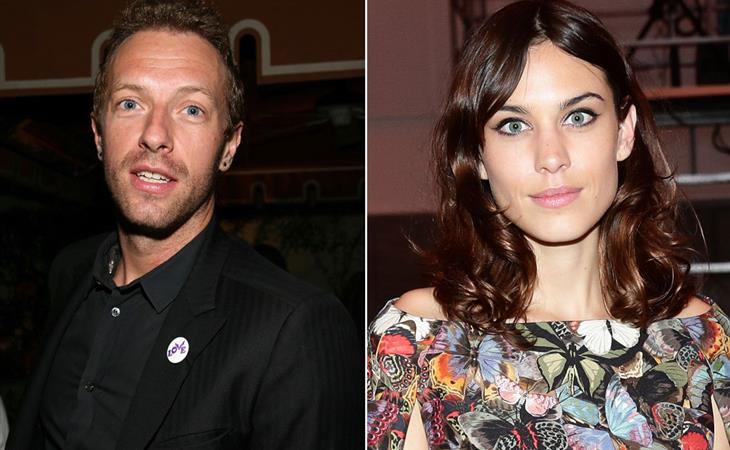